Work To Get Underway on Cairngorn Funicular Repairs 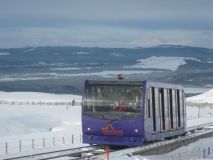 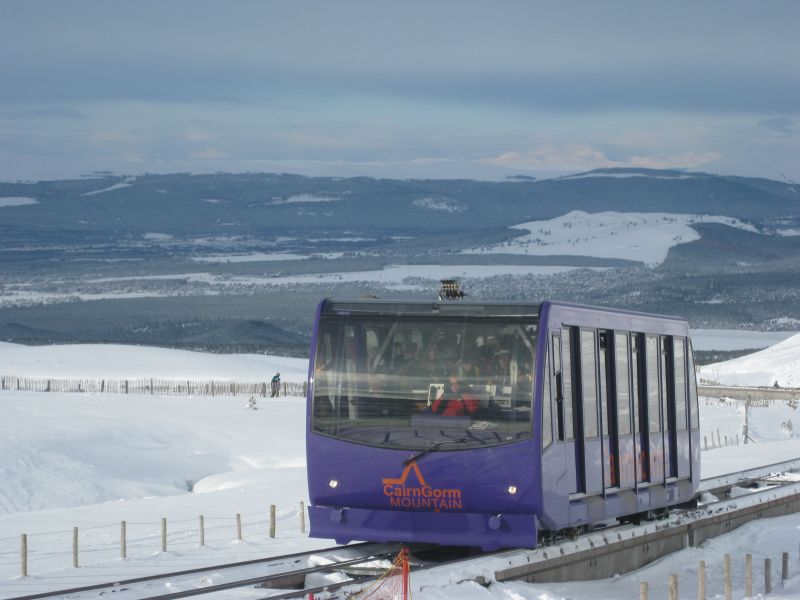 Work is due to get underway in the next week to repair the funicular railway which serves the top station of the Cairngorm ski area above Aviemore in the Scottish Highlands and provides a year-round attraction for non-skiers.

The lift last operated over two years ago when it was closed over safety concerns centred on the concrete track supports of the 20 year old structure.

Estimated repair costs to the funicular were initially put at more than £13m, but removing it was said to be even more expensive, and would then leave Cairngorm with a further bill for a replacement lift.

The cost of repairs has now increased to more than £16 million with contractors Balfour Beatty reported to be ready to start work with the aim of having the lift operational again for the winter after next, 2021/22.

Local media says the precise start date will depend on the Cairngorm National Park Authority, which covers the area where the ski area is concerned, being satisfied that satisfactory environmental safeguarding protocols are in place before work commences.

The centre has received more than £20 million in funding, about half direct from the Scottish Government and about half from government agency Highlands and Islands Enterprise which owns the land where the ski centre is based and has taken over running it after the former operators walked away from the centre as its operating costs grew.

Utter shambles!They put all their eggs in one basket and then dropped it from a great height!
"Better to remain reticent and have people think one is an idiot, than to open ones mouth and remove all doubt"
Edited 1 time. Last update at 12-Nov-2020

Save on Ski Hire in Cairngorm Mountain