Indoor Snow Centre for Sydney Still on the Cards 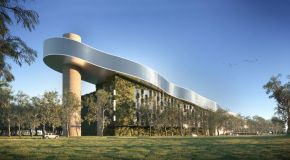 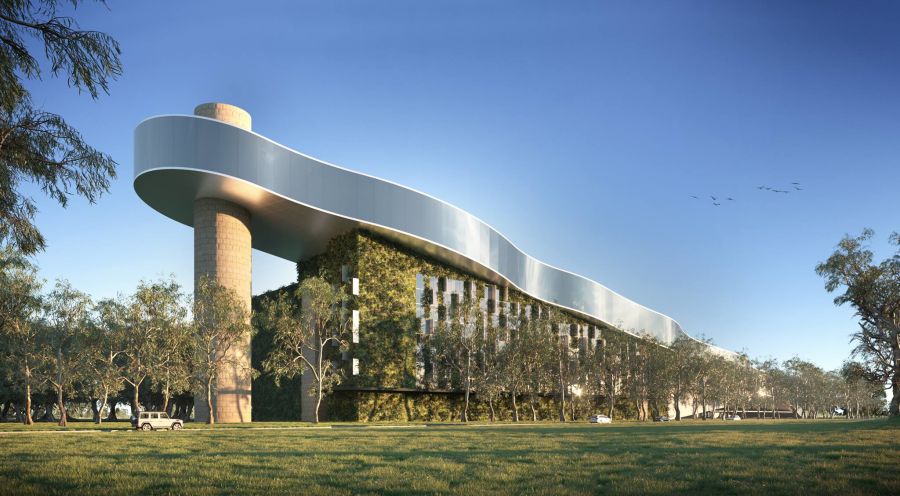 Plans for a $200m (Australian) indoor snow centre for Western Sydney first announced several years ago are still alive and the plans are in fact now one step closer, according to local reports.

The proposed Winter Sports World for Penrith in Western Sydney is the latest of multiple indoor-snow-centre projects announced for the city lover the past three decades.

The original optimistic announcement in 2018 envisaged the centre being up and running by 2021 but that date has slipped. However positive signs that the project is still moving forward include the recent submission of a planning proposal and a public exhibition of the plans where locals can let the local authority know what the plans mean to them.

Australian companies pioneered indoor snow centres from the mid-1980s and one of the world's first indoor snow centres opened in Adelaide around in 1987. There have been many proposals for new facilities in the country over the decades since but as yet none have made it to construction.