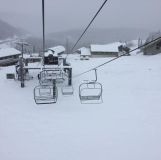 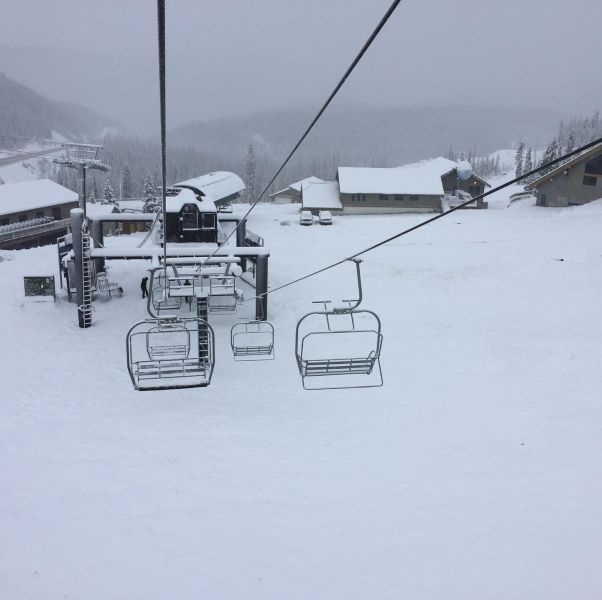 Wolf Creek ski area in Colorado has announced it will start running its lifts from tomorrow Wednesday, October 28th, the first larger ski area in the US to open for the 21-22 season.

"The powder is stacking up, 22" and still counting! Three lifts start turning this Wednesday, October 28th thru Sunday, November 1st - more Nov. dates to be determined. Local Appreciation prices to get your season started and don't forget your mask!" a statement from the area reads.


It is possible another Colorado ski area will open today, in order to claim first in the state. Of the usual contenders Arapahoe Basin has said the storm has been "good to us" and posted snowy images but not given any opening date.

Access to Loveland ski area was closed last week due to forest fires raging nearby but it too has been seeing significant snowfall.

"Feels like winter out there. We hope to open later this month or early November," a statement yesterday from there reads.


There are other possible Colorado contenders with a number snowmaking Ahead of the season and there have been snowfalls and cold snowmaking weather from California in the west to Vermont in the East in recent days.

The first ski area to open in the US was Wild Mountain in Minnesota a week ago, opening a terrain park, with Mt Norquay at Banff in Canada the first larger ski centre to open, on Saturday 24th October.