First Snow on US Peaks 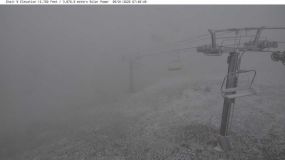 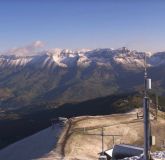 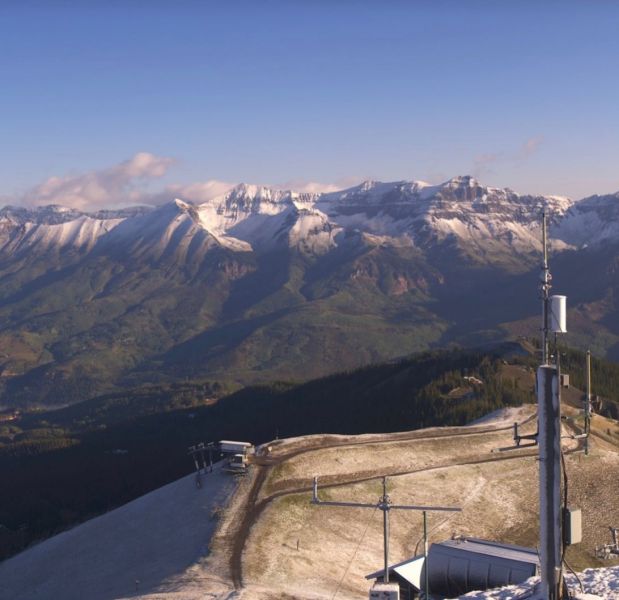 Ski areas in the US have been excitedly reporting on the first snowfalls of autumn, spotted on high peaks across the west of the country.

Ski areas in Colorado, Wyoming and Montana were among those posting images of snow-covered peaks and in some cases a thin and reportedly short-lived dusting of snow on their ski runs. 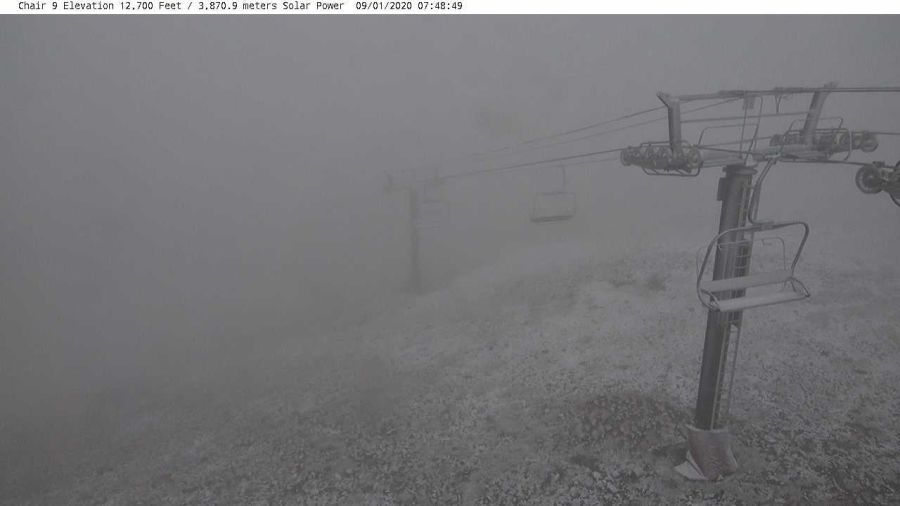 With Timberline in Oregon the last to end is 2019-0 season last weekend, there are no ski areas currently open in North America. However higher resorts in Colorado including Arapahoe Basin, Copper Mountain, Keystone and Loveland (pictured above yesterday, Telluride top) normally begin snowmaking in late September or early October, as soon as it is cold enough, aiming for October to early-November openings.

Although the snow is he first for the 2020-21 season build-up in the US, it's not for the continent as a whole. The first reported snowfall in North America covered the slopes of Marmot Basin near Jasper in Alberta, Canada, one of the continent's most northerly ski areas, in mid-August (Pictured below on August 12th).

Luxury Hotels and Apartments in Telluride 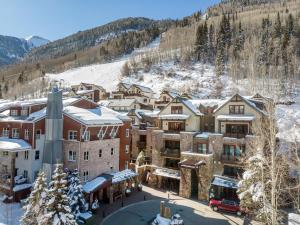 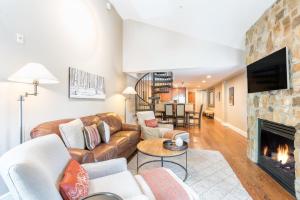