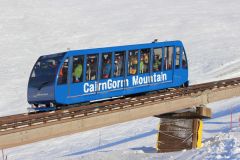 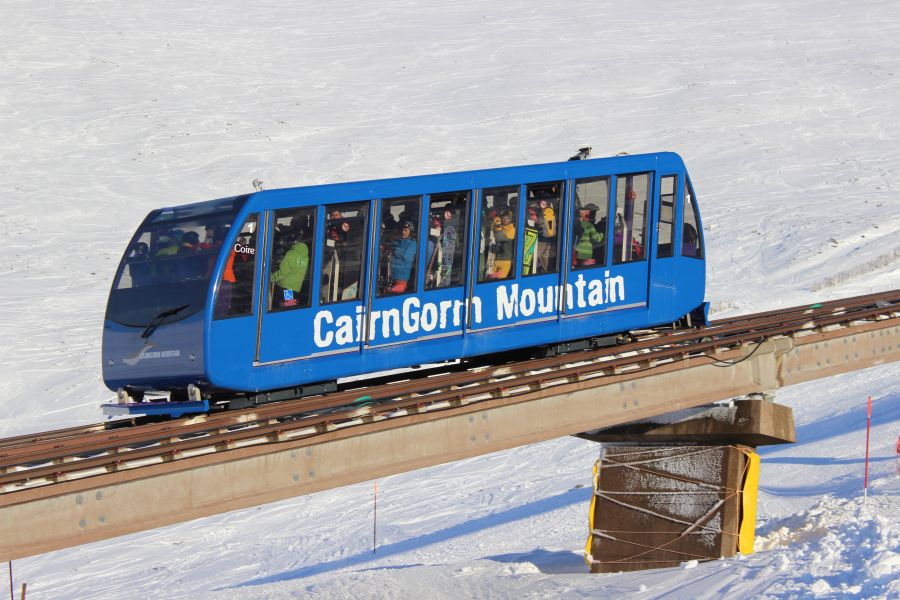 Cairngorm ski area above Aviemore in the Scottish Highlands will have a third ski season without its key funicular railway lift providing access to its upper mountain and upper baser station facilities.

Highlands and Islands Enterprise (HIE) chief executive Charlotte Wright has dashed hopes that the "best case scenario" presented last autumn that the funicular might be repaired in time for winter 20-21, saying that the Covid-19 crisis has delayed decision making on project.

The funicular was closed in Autumn 2018 due to safety concerns and last year experts said repairing the lift, which had cost £19.5m to construct in 2001 would cost around £12m, but that removing it would cost nearer £14m. Estimated repair costs are believed to have since risen to nearer £15m.

Planning permission for the repairs was given earlier in spring this year but the final go ahead by public body Highlands & Islands Enterprise (HIE) which both own the land and (separately) run the ski lift company that was due to have taken place in May has now been set back to "later in the summer" and it appears that all options are now back on the table.

In a separate development, enquiries by the Scottish Government and Audit Scotland have cleared HIE in any wrong-doing in their appointment of Cairngorm's former operators, Natural Assets Investments Limited (NAIL) trading as Natural Retreats at the time. HIE were reported last autumn to be in the process of taking legal action against NAIL for what HIE say were NAIL's failure to live up to its commitments when awarded the operating contract.

Save on Ski Hire in Cairngorm Mountain