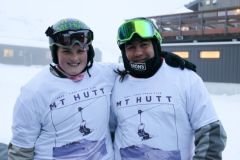 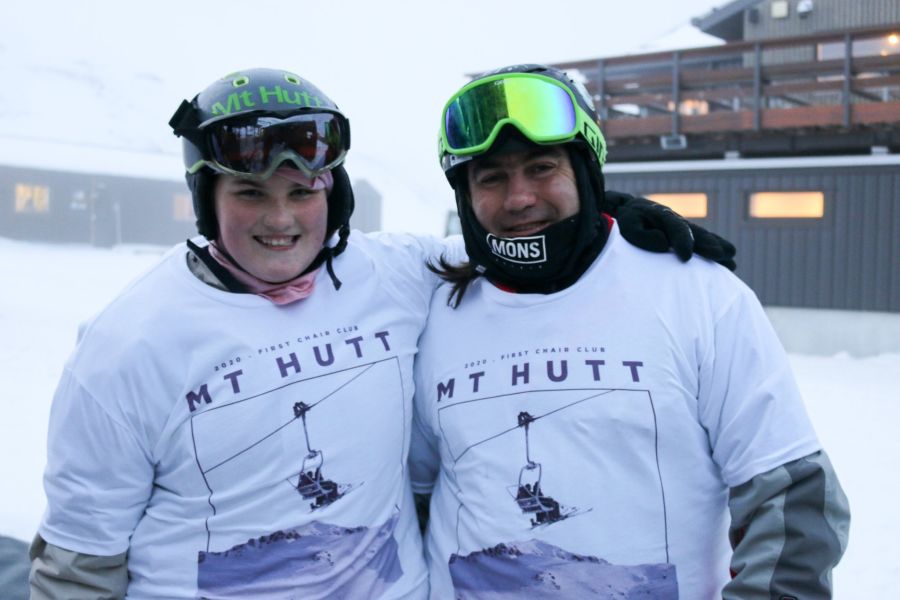 After months of planning and wondering how ski areas would operate, and at one point whether they would be able to operate at all, New Zealand's 2020 ski season has begun began today with near normality.

Following the country's successful suppression of the virus and its policy of closed borders, it moved to its lowest level of lockdown earlier this week, meaning no masks or social distancing are required.

So when Mt Hutt opened this morning, a week later than originally scheduled due to pandemic planning, operations were pretty much normal and very different to re-opened centres in Europe and north America where strict social distancing, mask wearing and limitations of numbers on the slopes are currently the norm.

"We are so stoked to be open! Winter 2020 is officially open for business. Weather won the day but it is so good to get some snow under the feet," a resort spokesperson said.


Prior to the easing of lockdown most New Zealand ski areas had announced delayed opening dates and often plans to open at weekends only outside peak times. It's unclear yet whether the easing of lockdown to near normal life will mean centres can open more. Some are heavily reliant on international visits to be viable operations and with borders closed, business will be down.

Italian glacier ski areas are due to begin re-opening to the public tomorrow (June 13th) with first Passo Stelvio and then (from the 20th) Cervinia.

At least Breuil-Cervinia are reported to be open.