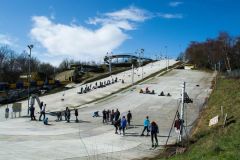 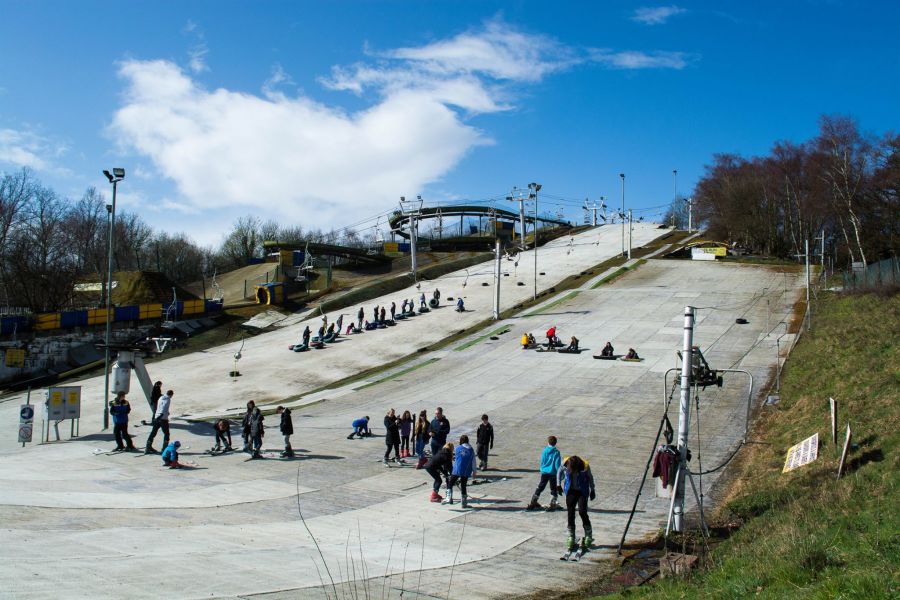 The ski slope at Bracknell in Berkshire is the latest to be threatened with closure in the UK.

Employees at the slope, part of the wider John Nike Leisuresport facility which also includes an ice rink, are reported by local media to have been sent a statement saying that the centre's management are consulting of possible redundancies.

The statement says the complex requires a half-million-pound investment by 2021 on new infrastructure including a replacement of the dry slope surface, and the company fear that cost may not be sustainable.

The statement also says the facility has lost more than £1 million over the past four years despite investing more than £350,000 in an attempt to turn the business round. The coronavirus closure that began on March 20oh I the latest issue the facility faces.


"The increased uncertainly in these unprecedented times, together with an already strained financial situation prior to COVID 19 these risks are compounded by the future capital requirements of replacing the Chiller plant and the Permasnow surface on the main slope in the next 18 months, requiring half a million of capital investment above the normal capital required to keep the site moving forward, has forced us to consider closing the complex permanently," the statement says.

The Bracknell dry slope first opened in 1985. It's one of a number currently under threat of closure, although most of the rest are due to decisions by local councils who want to sell off the land where they're located for housing to raise revenue for other public services.

John Nike Leisuresport Limited run five dry ski slope centres, the others located at Chatham, Plymouth, Swadlincote and Llandudno. The Llandudno slope unveiled an all-new surface at the start of this year.

Interesting. I've never used a dry slope, only indoor "real snow" ones. What's a dry slope like to ski on ?

Billip5 wrote:Interesting. I've never used a dry slope, only indoor "real snow" ones. What's a dry slope like to ski on ?

Well... shall we say opinions are mixed, there are lots of people dedicated to dry slope skiing, many who know snow are not keen at all. They've been going in the modern form about 60 years with the high point in the 1970s when there were at least 120 across the UK, some say as many as 200. There are now about 60 left, quite a few run by charitable trusts/clubs. Quite a lot of different surface materials have been used over the years all designed to make as snow-like an experience as possible, some lubricate the surface with water for added slipperiness. Regardless of mixed opinions on the dry slope experience they have collectively helped over a million Brits to learn to ski over the years, including many who wouldn't have tried it otherwise and have gone on to the Alps. They allow people to ski locally and affordable all year round; they often help disadvantaged and disabled people to try skiing and I think pretty well all of Britain's World Cup and Olympic skiers got started on them and initially progressed through dry slope competitions.
www  The Snow Hunter

I learned to stand up on skis in the 60s on a little dry slope in the basement of the local ski shop (Stokes ) in Sheffield ..I used to use the late lamented Sheffield ski village which was fantastic ..like a proper ski run complete with chair lift...The dendex was ok so long as it was properly watered but it could be a bit hit and miss ..The main problem was, if you fell, avoiding catching your thumb in the stuff

Ah, I'm trying to recall if that common dry slope injury was called "skier's thumb" or "Dendix thumb"? Yep I started on Dendix at a Nottingham dry slope so owe everything to it really.
www  The Snow Hunter