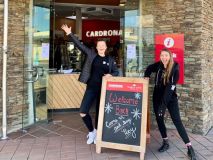 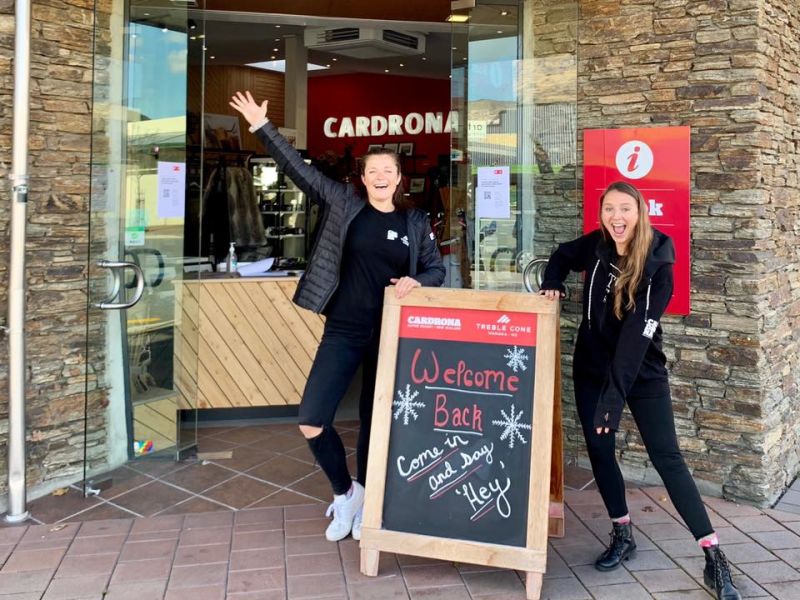 New Zealand will be an interesting case study for northern hemisphere ski areas when is 2020 season starts next month.

The country, one of the most successful in limiting the impact of the virus, eased to a 'level 2' lockdown earlier this week which meant many businesses could re-open and some normality resume.

However there remains a maximum limit of 100 people at any one place under Level 2. The country's prime minister had said however, that this should not be the case for ski areas. It was announced in the past few hours that there'll be no limit on the number of people allowed on New Zealand's ski slopes – only within buildings like restaurants at the ski areas.

This is different to most ski areas that have re-opened in countries like Norway and the USA, which have set strict limits on the numbers of people allowed on the ski hill, often selling out of tickets, which must be purchased online in advance, for days in ahead.

New Zealand ski areas have stressed that it will definitely not be business as usual though. For one thing a number have announced delayed season starts from earl-mid June to later in the month, and in one case a full month back to July. Several have also said they will only be open at weekends this season outside peak periods, or that they'll review their opening days after the New Zealand school holiday period in mid-July.

New Zealand's borders remain closed so ski area operations will only be accessible to people living in the country.

Mt Hutt, which was (and still is) going to be the first NZ area to fully open has now said opening delayed from 5th to 12th June.
www  The Snow Hunter

At present there is negligable known Covid levels in New Zealand so probably no reason to limit access until and unless there is a spike in numbers.

Unlike the northern hemisphere when Covid levels were higher and the problem still remains with the inherent risk of transmission with people in close quarters in the bars and hotels and other confined spaces such as lifts.
Andy M

Very true. To be clear there will be limits on numbers of people using individual lifts and going in to mountain restaurants etc in line with social-distancing requirements. They're just saying they won't limit the number of people turning up to ski in the way they have been doing at most areas that have re-opened so far in Europe and North America.
www  The Snow Hunter

Save on Ski Hire in Mount Hutt