Another Major Lift Upgade in the Dolomites Going Ahead this Summer 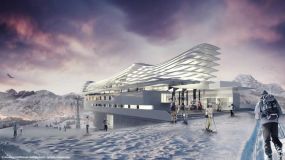 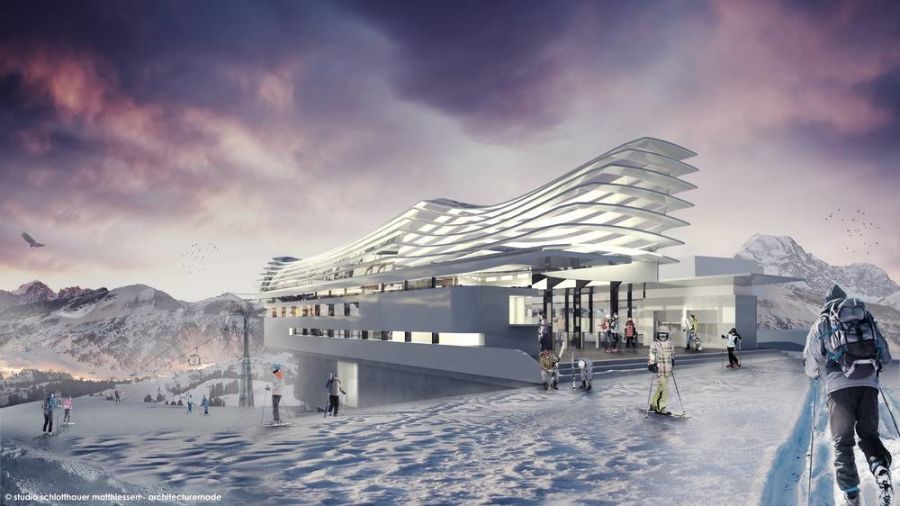 Italy's Kronplatz area, which is one of the world's top three operators of gondola lifts, running 22 such lifts according to SkiResort.info, is the latest to announce it is going ahead with a major lift upgrade this summer ahead of winter 2020-21.

The centre, part of the vast Dolomiti Superski region, says its key Olang 1 + 2 lifts will be renewed.

The new Doppelmayr built lifts, with a combined length of over four kilometres, will feature 10-passenger cabins and have a capacity of 3,900 people per hour.

The world's other big operators of gondolas include Saalabch-Hinterglemm-Leogang-Fieberbrunn with 29 and the Meribel Valley.

Most of the major gondola and other lit construction project planned in Europe this summer appear to be going ahead, with Cortina and Zermatt confirming their big summer upgrades will go ahead as planned recently.

However most previously announced projects in North America have been pout on hold until at least summer 2021.

Currently it is uncertain what limits will be put in place on gondola use next winter, along with other lifts designed to carry groups of people in confined spaces, depending on the status of the pandemic by then. At present it seems likely that, as in the weeks before the early end of the 2019-20 season for most resorts in March, usage will be restricted so only family groups or others who are normally together will be able to board a cabin together. There may also be social-distancing for lift queues boarding. This may have a knock-on effect on getting people up the mountain at peak times.

They needed replacing a bit small and slow....but mind you they needed a bit better piste marking as well as you really dont know which piste you are going down ..

Think this was partially built in January
www  Snow dance !!! my snow dance on youtube

It looked more like a multi story car park than a lift station!
www  Snow dance !!! my snow dance on youtube

Construction of the new Olang 1 + 2 gondola lift started last spring; it often takes more than one summer to build the larger lifts. The building that looks like a multi-story car park is a garage for the cabins, which is being built onto the existing middle station. The existing lift stations will be remodelled to look like the picture in the OP https://www.kronplatzevents.com/en/PROJEKT-Olang1-2/PRESS As they have already started construction finance will already be in place and the construction contracts will have been awarded, so it would probably cost more to stop construction than it will to carry on.

Some projects that are not as advanced, such as the new Flying Mozart gondola lift at Snow Space Salzburg (Flachau, Wagrain und St. Johann) have been postponed.

daved wrote:mind you they needed a bit better piste marking as well as you really dont know which piste you are going down ..

Luxury Hotels and Apartments in Flachau 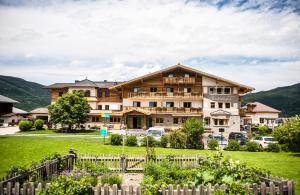 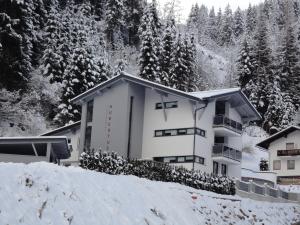 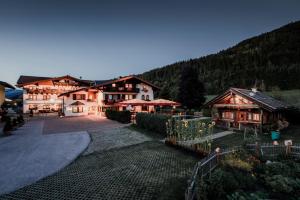