Could Norway and Austria Be The First European Countries Where Skiing Resumes?

Could Norway and Austria Be The First European Countries Where Skiing Resumes? 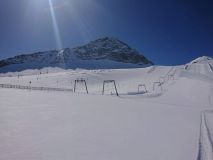 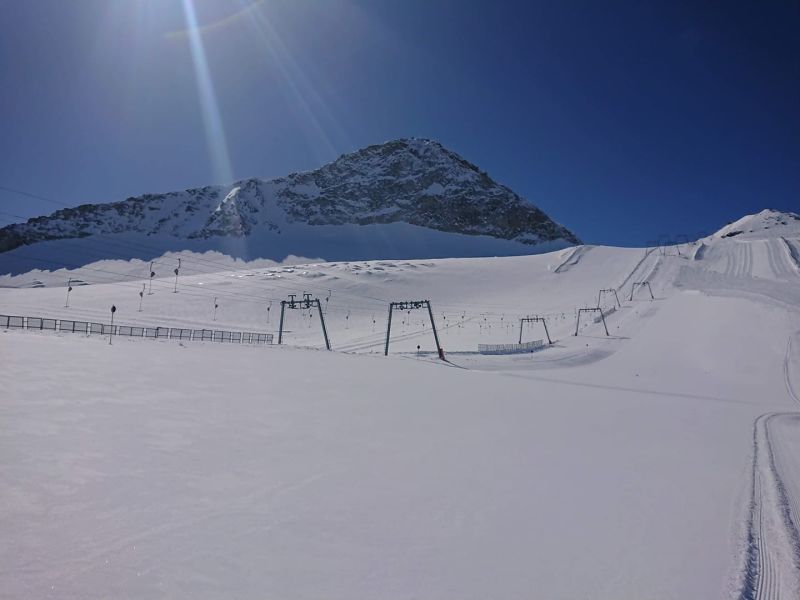 Austria and Norway have announced careful relaxation of lockdown rules over coming weeks and months. The two countries are among a number who believe that as they approach a month of strict restriction of movement, they may have limited to spread of coronavirus.

Initial moves will see more shops opening, with strict restrictions in the next few weeks. Norway will allow its citizens to travel to their holiday cottages and Austria is considering re-opening restaurants in May and allowing sporting events to resume in June.

It's unclear when the re-opening of ski centres fits in to these tentative plans. Austrian glaciers including Hintertux (pictured above on Monday), Kauntertal and Molltal are usually open in late spring and into summer; Norway has three glacier areas, one of which, Fonna, recently reported the snow lying nearly 11 metres deep.

The governments of both countries stress the easing of their lockdowns will be carefully tracked and if the virus appears to be growing again they'll be halted and possibly reversed.

In Asia, China, where the pandemic began, re-opened ski slopes in late March after two months in lockdown, but it requires skiers to wear surgical masks, social distance and have government health certification. The country can also electronically track every individual so it can advise anyone if someone later found to be infected by the virus has been near them.

Japan has seen a resurgence of cases after it eased is lockdown. However it is one of the few countries in the world where skiing has not been stopped due to the pandemic. Several centres are also still operating in northern Sweden and in Iceland.

Daved
reply to 'Could Norway and Austria Be The First European Countries Where Skiing Resumes?' posted 08-Apr

But how will you get there?? ...and that pic...it looks a lot like the lifts at the top of L2a

J2SkiNews
reply to 'Could Norway and Austria Be The First European Countries Where Skiing Resumes?' posted 08-Apr

daved wrote:But how will you get there?? ...and that pic...it looks a lot like the lifts at the top of L2a

Well I guess a lot of Austrians already there and presume borders will be re-opened eventually. Pic was from their feed so they could have been naughty and posted an L2A one, but may just be that top of one glacier under snow looks a lot like quite a lot of others? https://www.facebook.com/Hintertux.Glacier/
www  The Snow Hunter