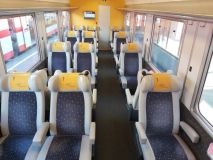 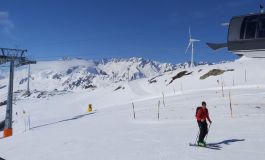 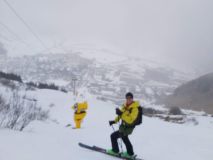 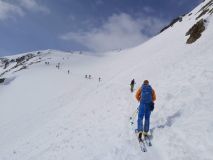 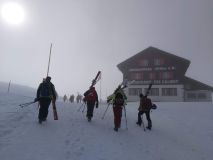 In the meantime, there is still some great skiing going on. Today is overcast, but yesterday was blue skies here in Arosa. Went out with an instructor (Scott Braunschwieg, recommended) and with him took some off-piste routes between Arosa and Lenzerheide, finding a few patches of powder along the way. 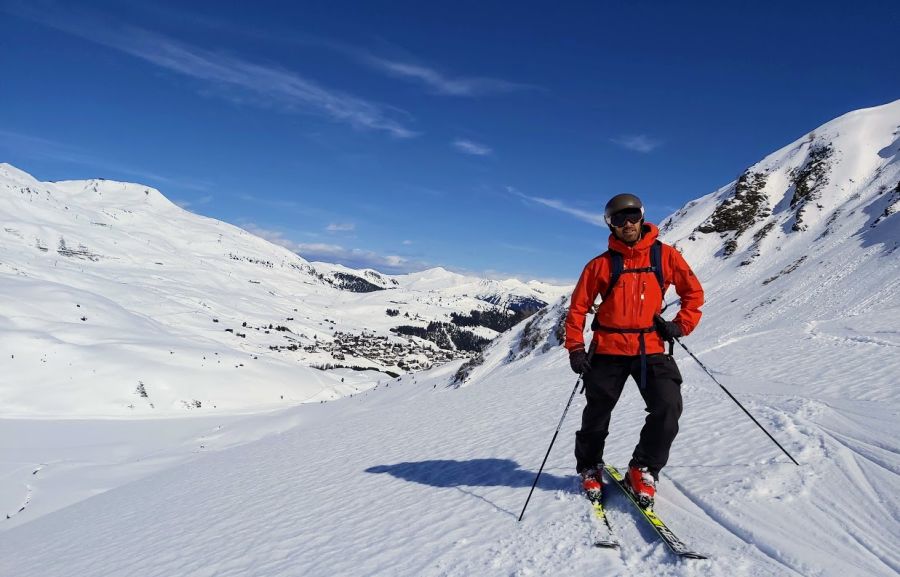 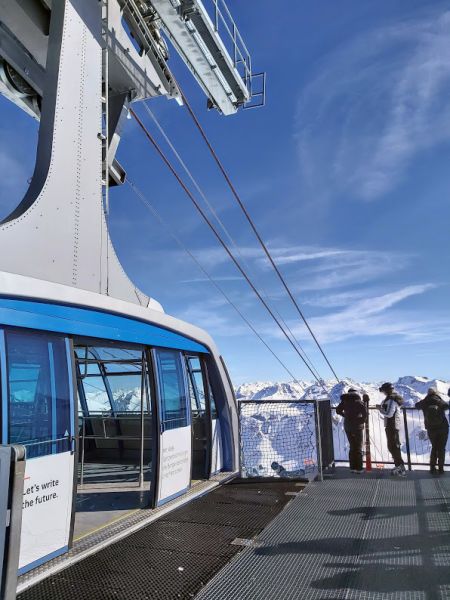 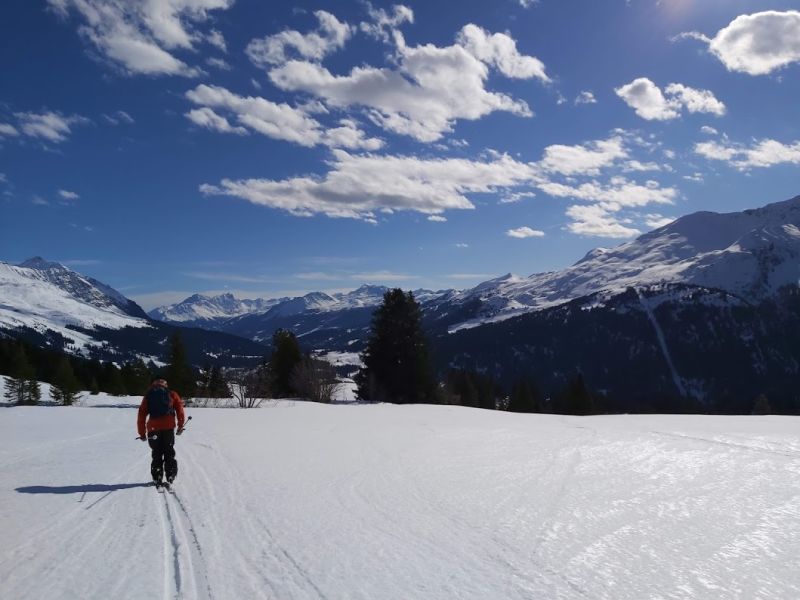 Yesterday I took the train from Arosa to Andermatt - great journey, part of the Glacier Express route. During the trip though, I discovered ski resorts in Switzerland were to close, mostly immediately. Not necessarily a problem, as we were planning to go ski touring anyway, so met our guide, took a train from resort level (1400m) to 2050m. We weren't the only ones to have this idea... 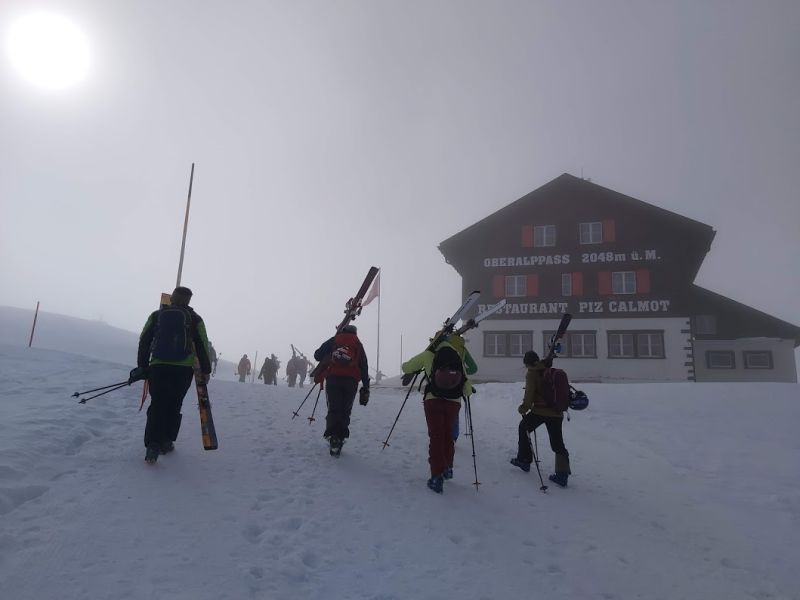 We then skinned up to 2750m but even though there were other tourers on the hill, it never felt 'busy'. 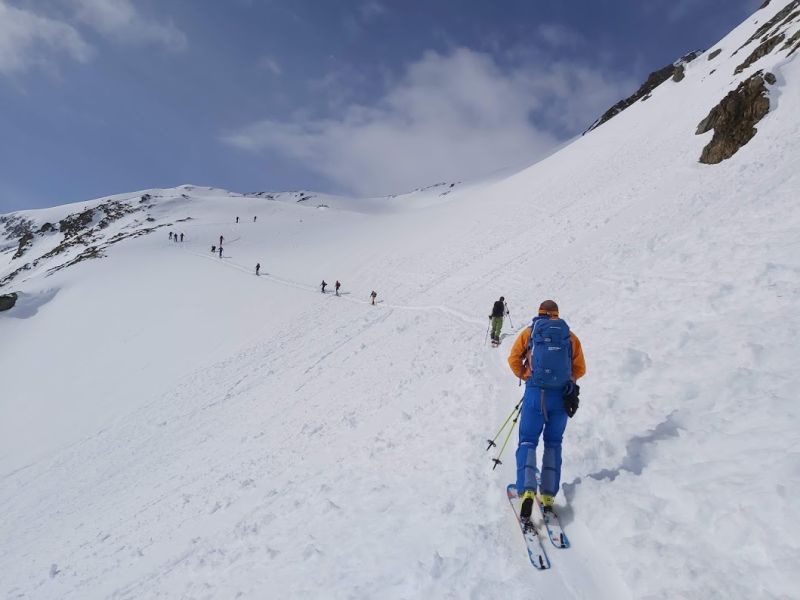 Reached the top in 1h50m for a rest and photo, before the guide took us via some scenic backcountry with decent spring snow conditions a couple of stops down the line. Back up to the station at 2050m again and skied back down to Andermatt. Not bad for a day when the resort was officially closed... 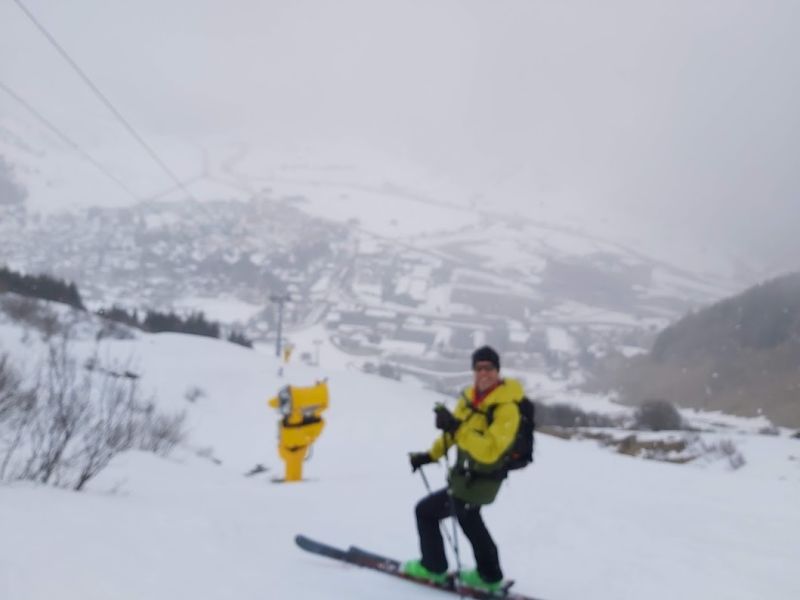 In Arosa I stayed at the Valsana Hotel, which claims to be be much more committed to sustainability than most hotels. I have to say I was very impressed, I could knock out a long list, but essentially everything is either fair-trade, locally-sourced, recyclable or reusable.

The most impressive part however is their 'ice battery'. The science was a bit beyond me - but they capture the waste heat from the entire building (including the supermarket below), store it and use it to heat the entire building. Anyone interested in more details can read more about it here.

Yes the science was a bit beyond me too, I just nodded knowingly like I knew what they meant...

Got one final day of ski touring in yesterday, skinning up to Gutsch from Andermatt, before heading back today. 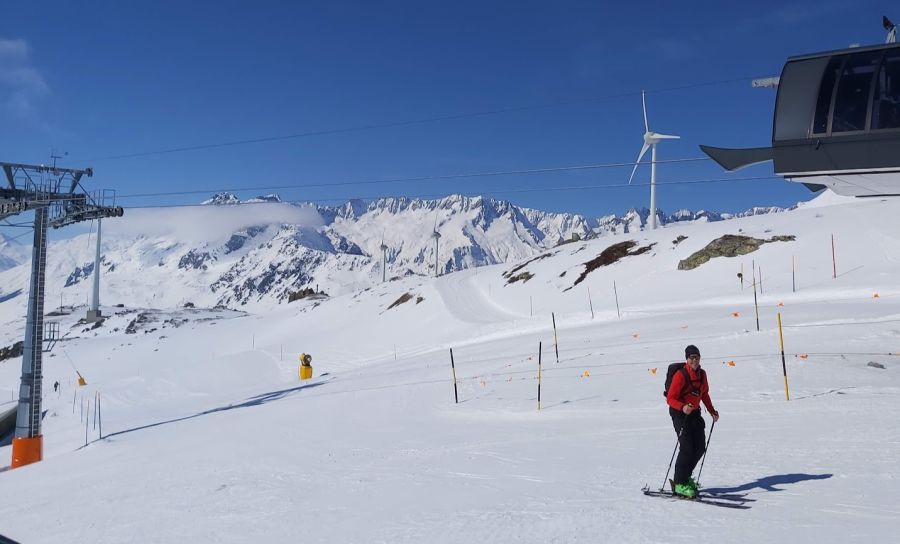 Trains very empty so far from Andermatt to Basel... 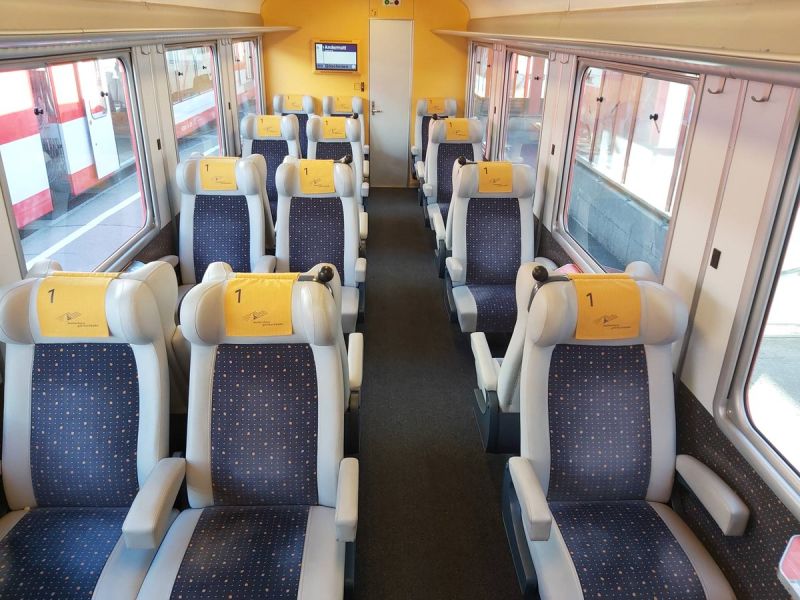 At least 2 Swiss Ski Areas are reported to be open.