Strike Action May Close Lifts at French Resorts During Half-Term

Strike Action May Close Lifts at French Resorts During Half-Term 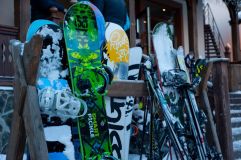 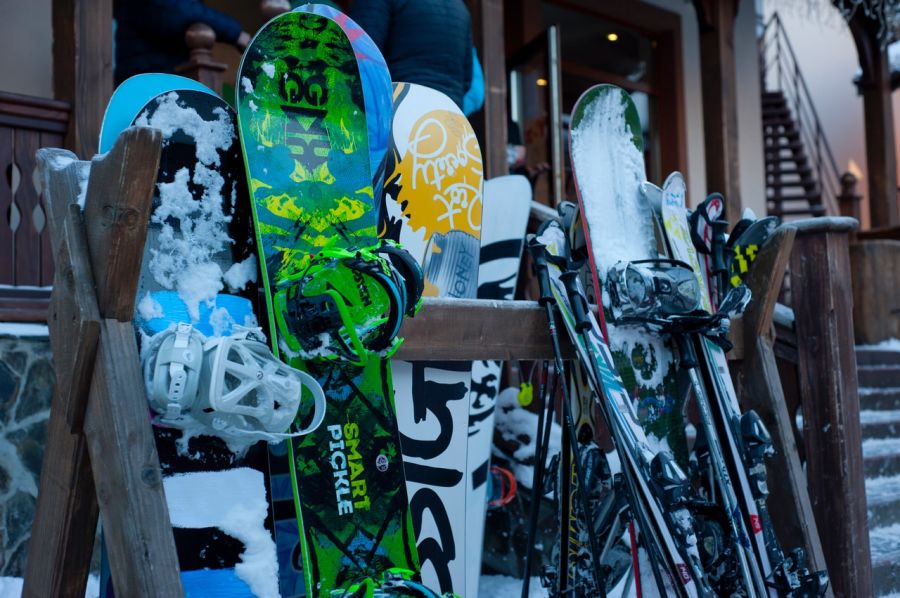 The Local, an English-language French website, is warning of strike action by seasonal workers in leading French ski resorts during the February half-term holidays which could mean "possible disruption" on the slopes.

The website reports that the strike has been called by the CGT union over French government proposals to change the country's unemployment system which the union says will make seasonal workers much worse off.

It's a different issue to the strikes in December and January that particularly impacted the French transport network and was a reaction to changes in pension rights in the country.

The strike is set for Saturday, February 15th, which is in the mid-way point of the four weeks of regional French school holidays and the start of the main week for British schools.

The main actions are expected to be the withdrawal of labour by lift operators at many leading ski resorts across France. As yet it's unclear how extensive lift closures will be.