More Snow on the Way to the Alps

More Snow on the Way to the Alps 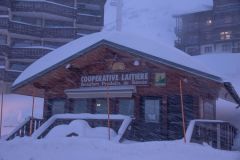 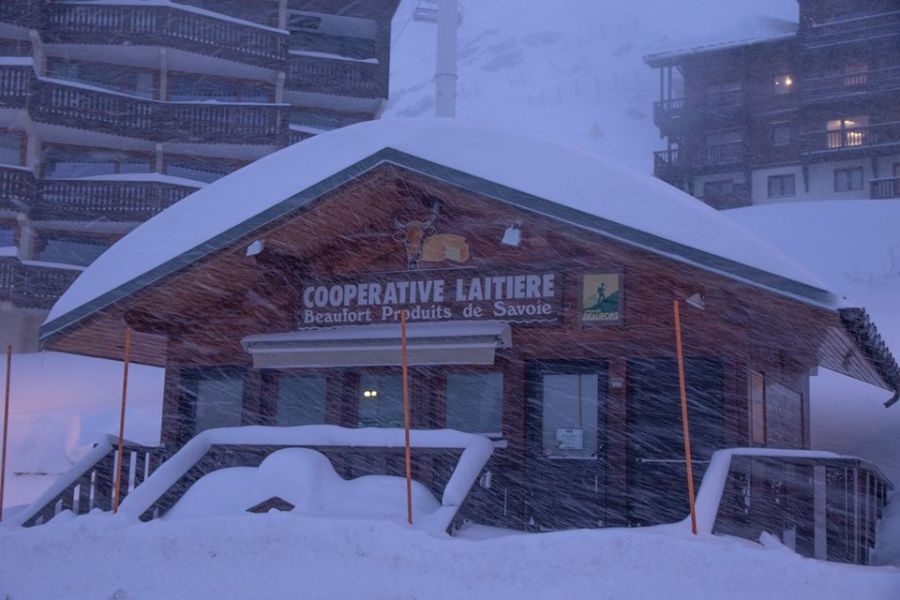 Another period of heavy snowfall is expected in the Alps through the coming week.

The snow follows heavy snowfall last week with some ski areas in the Swiss Valais region reporting more than a metre of snow, although the weekend saw unseasonably warm temperatures in most areas and rain at quite high altitudes for some.

The heaviest snowfall will most likely be on Wednesday/Thursday in most places but light to moderate snowfall will get underway on Monday/Tuesday in many with temperatures now falling and heading towards double digits below freezing.

Forecasts are for 30-60cm (1-2 feet) of snow for most areas by Thursday although some may again see as much as a metre, with some of the biggest accumulations again forecast for Switzerland.

The snowfall is expected to be widespread and go beyond the boundaries of the Alps, bring significant accumulations to the Tatra Mountains of Slovakia and Poland also.

Hayley@4strokes.co.uk
reply to 'More Snow on the Way to the Alps' posted 03-Feb

What about Andora ale Massana??? Anyone know? Not looking to great on live cam.
Anyone out there?

hayley@4strokes.co.uk wrote:What about Andora ale Massana??? Anyone know? Not looking to great on live cam.
Anyone out there?


Pyrenees likely to miss out on tomorrow's falls (as are the southern Alps), and the forecast is looking a bit mild and dry at the moment. When are you heading out there?

Brucie's out there and may be able to update you on the conditions on the ground?
The Admin Man

I skied Pal in La Massana today. Unfortunately spring like conditions with temps at the lower slopes around 8C, 2C at the top at mid day. Quite windy so parts of Pal were closed today and all of Arinsal next door was closed except for the lowest, very short chair lift. Feels a bit colder tonight compared to yesterday and the forecast is showing lower temps going forward this week. Yesterday we had 17C at the Spanish border.

The good news is that the big dump of snow two weeks ago still makes for a solid snow coverage.
Edited 1 time. Last update at 04-Feb-2020 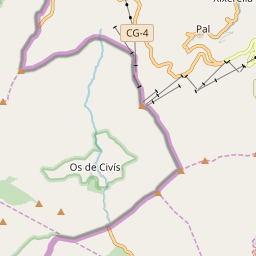