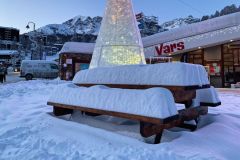 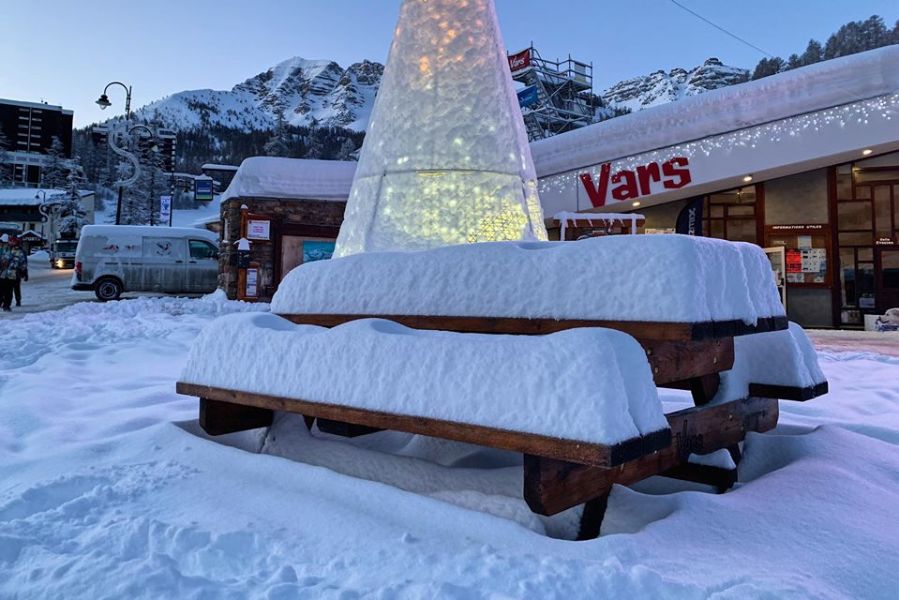 There's been fresh snowfall across large parts of the Alps overnight and temperatures have dropped to well below freezing in many areas.

For many areas it is the first snowfall of the New Year and new decade, having enjoyed mostly dry and sunny weather for four weeks, since just before Christmas.

The largest reported falls to date have been in Switzerland with Adelboden claiming the largest total - 40cm / 16 inches overnight.

In France Alpe d'Huez and the Portes du Soleil region ski areas have reported 30cm (a foot) of snow.

However for many areas the snowfall so far has not been as much as forecast earlier in the week and they've had just a few centimetres.

Today is also the day when the biggest race in Switzerland takes place at Wengen, the Lauberhorn, celebrating its 90th staging. The course has been shortened because of the fresh snow there.

Vars in France is pictured above this morning.