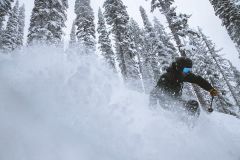 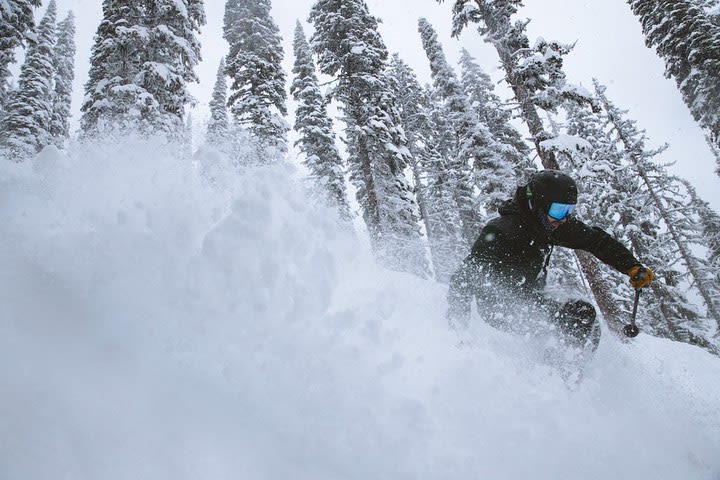 Revelstoke in BC, Canada, has announced that it is opening its full vertical for the first time thiswinter, the biggest in North America, following a week of heavy snowfall.

The full 1,730 vertical metres (5,620 vertical feet) is open with the lower mountain is skiable via The Last Spike run.

The resort says it has had 67cm (27 inches) f snow over the past week allowing the mountain to open top to bottom. Seasonal snowfall to date is 2.9 metres already and base depth 111cm.

There's been heavy snowfall in many parts of Western North America over the weekend with ski areas in California getting another few feet of fresh snow after similar falls a week earlier over Thanksgiving. In Eastern BC, Fernie has reported nearly 50cm of snowfall over the weekend.

However the picture is not universally good, with ski areas in more north westerly coastal areas of the continents not getting much snow yet and more often war, wet weather. Whistler Blackcomb, also in BC, which has the continent's biggest ski area, has only a small fraction of its terrain open so far with a thin base.