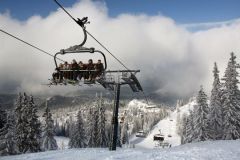 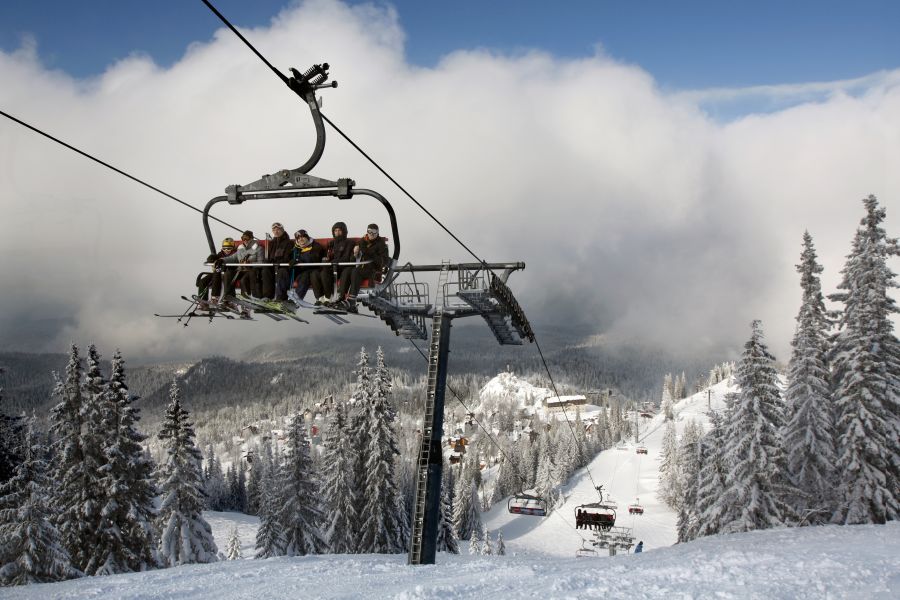 A new direct flight route from London Luton to Sarajevo with national carrier FlyBosnia has opened up the possibility of easy access to the ski slopes of Sarajevo, which hosted the 1984 Winter Olympics.

In recent years the pistes on which the Olympic races were originally held have been restored following the devastation of the area during the subsequent Balkans War and the Olympic rings are now on display at the base of the slopes, to remind visitors of its legacy.

There are two main ski mountains, Jahorina and Bjelasnica, located 28km (less than an hour's drive) from the airport.

Jahorina, the larger, has 45 km ski runs served by eight ski lifts including a new gondola this season and three fast modern six-seater chairlifts, with a combined capacity of around 17,000 skiers per hour. The centre usually gets a 1-3 metre snow coverage and usually has uncrowded slopes.


"For Christmas and New Year bookings, there are none of the additional supplements normally added, making Sarajevo one of the most affordable places to ski this festive season. Additionally, with equipment hire only €12 per day and food and drinks payable in the local "Bosnian Marks," skiers pay only a fraction of what they would in the Alps," a spokesperson for Bristol-based Ski Sarajevo (ski-sarajevo.com), which has been operating holidays to the country for six years, said.

Mmmm and I was reading the city has banned motor vehicles due to chronic smog - they missed that in the press release...
www  The Snow Hunter

Search for Ski and Snowboard Holidays to Jahorina 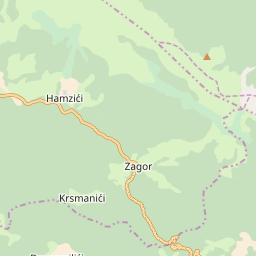 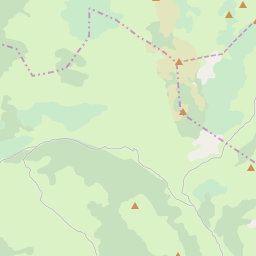