Up to 3 Feet More Snowfall Reported Overnight in the Alps

Up to 3 Feet More Snowfall Reported Overnight in the Alps 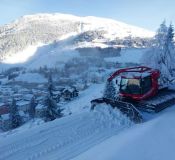 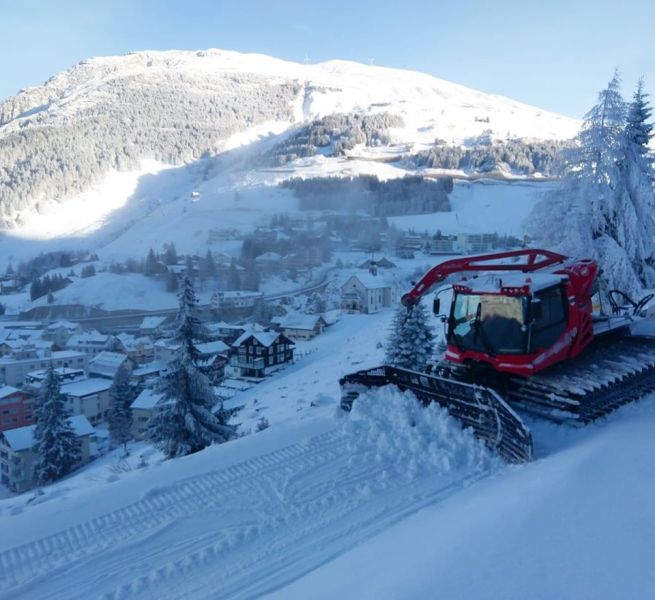 The latest spate of heavy snowfall in the Alps has led to reports of up to 90cm (three feet) of snow at some areas in the past 24 hours.

Once again the snowfall has been heaviest in the Central and Eastern Alps and Dolomites but there's been plenty of snow across the whole region, with Tignes, further west, posting 30cm of fresh snow since yesterday.

The biggest accumulations have been on the Swiss/Italian border with Cervinia reporting 90cm of snow, Zermatt 70cm, since yesterday.

This latest heavy snowfall comes on top of big snowfalls already over the first two weeks of November and more snow is forecast over the coming week, with the next big accumulations of 30-60cm expected on Sunday.

The snow is causing issues with roads closed and some ski centres that had already opened for the season closing for the day whilst the weather blows through.