Les Gets Spends Big on Snowmaking

Les Gets Spends Big on Snowmaking 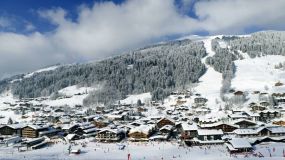 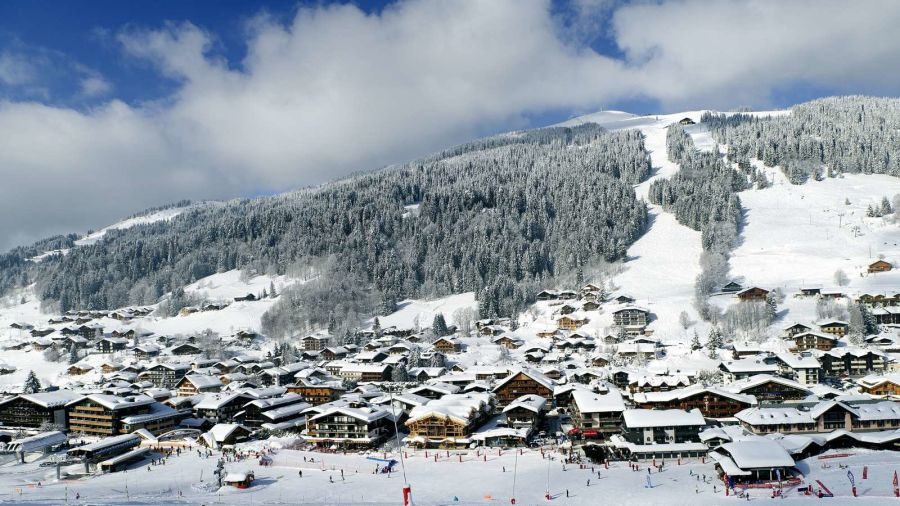 Les Gets in the French Alps have made what they believe is the biggest investment of any resort in France this year as they seek to dramatically increase their snowmaking cover.

Much of the money has gone on the new Renardière hillside reservoir which has a capacity of 76,000m3 of water meaning that it can produce around 150,000m3 of snow which a resort spokesperson says will ensure that, "the most popular areas of the resort," are accessible right from the beginning of the season.

"This prudent investment, which are subject to strict environmental regulations, will further enhance the good natural snow cover in Les Gets," a resort spokesperson said.

In good winters snowmaking can of course be pretty invisible to skiers but Les Gets has also made a few terrain tweaks that should be more apparent.

First a new blue slope designed to make it easier for moderate-level skiers to return to the base of the 'Perrières Express' chairlift.

Second the resort has created a 3km long UPHILL ski slope for tourers to use, rather than the edge of the pistes. This takes them about 650 vertical metres up where they re-join the pistes at the top of Mont Chery, potentially saving the cost of a lift pass whilst upping their fitness levels.

Luxury Hotels in Les Gets

Search Hotels   or Compare 10 Luxury Hotels in Les Gets

Ski Hire Shops in Les Gets.

At least 16 French Ski Resorts are reported to be open. 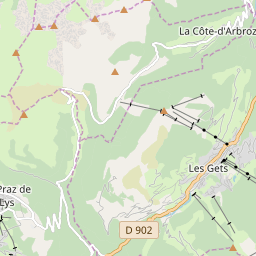