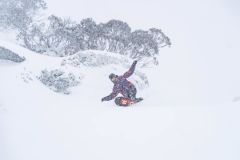 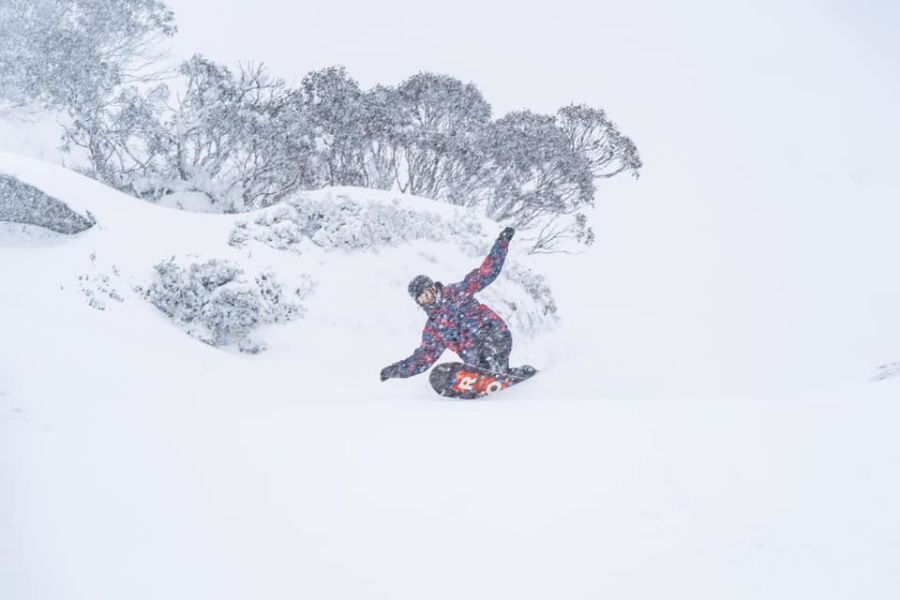 A major snow storm currently hitting Australian ski areas is set to deposit 50-90cm of snow on the slopes by the weekend, according to forecasts.

It's the third big multi-day snowstorm to hit the country this season, which is proving to be a good one for most Aussie areas.

The snow started falling earlier today and the country's biggest area, Perisher in New South wales, is expecting one of the biggest accumulations – up to 90cm/three feet.

So far the initial snowfall has not been officially measured but Mt Hotham announced on social media that it had had 20ccm of snowfall in the first 12 hours of the storm.

2019 is an unusual season in the Southern hemisphere so far with Argentina and Australia, not usually the snowiest of the hemisphere's four main ski nations, seeing the biggest snowfalls to date, with the season approximately half way through.

Most of the big Australian resorts have good base depths thanks to the earlier storms and cold weather in between. Thredbo has one of the deepest in the southern hemisphere this season with 2.2 metres up top.

New Zealand has had a very mixed season with dry and/or warm weather and precipitation sometimes falling as rain rather than snow. Most ski areas in Chile aren't having a great winter either with two smaller resorts announcing in the past few days that they're closing or won't open for the season and the Swiss National Team saying it is cancelling planned summer training in the country and skiing on the open Swiss glaciers at Saas Fee and Zermatt instead.

At least 3 Swiss Ski Areas are reported to be open.