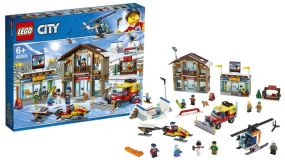 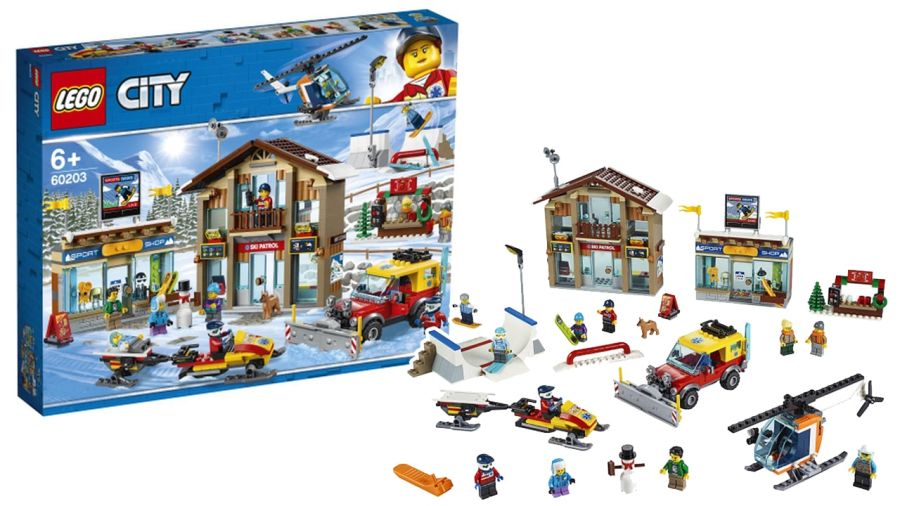 Lego has announced a new ski resort construction set (Number 60203) is to go on sale in the autumn.

The 800+ piece set in the Lego City range is designed for children aged six and over to build and contains a ski shop, ski patrol office, 4x4 vehicle with snow plough attachment, a small helicopter and ski patrol snowmobile towing an injured skier in a blood wagon along with many small extras.

There are 11 mini-figures included with the set plus a snowman and a dog.

Lego have released various ski resort themed toys in the past including a piste groomer (set 60222).

A toy ski resort was also released by rivals Playmobil about five years ago which incorporates a ski lift, which the new Lego set does not.