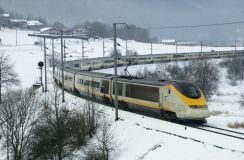 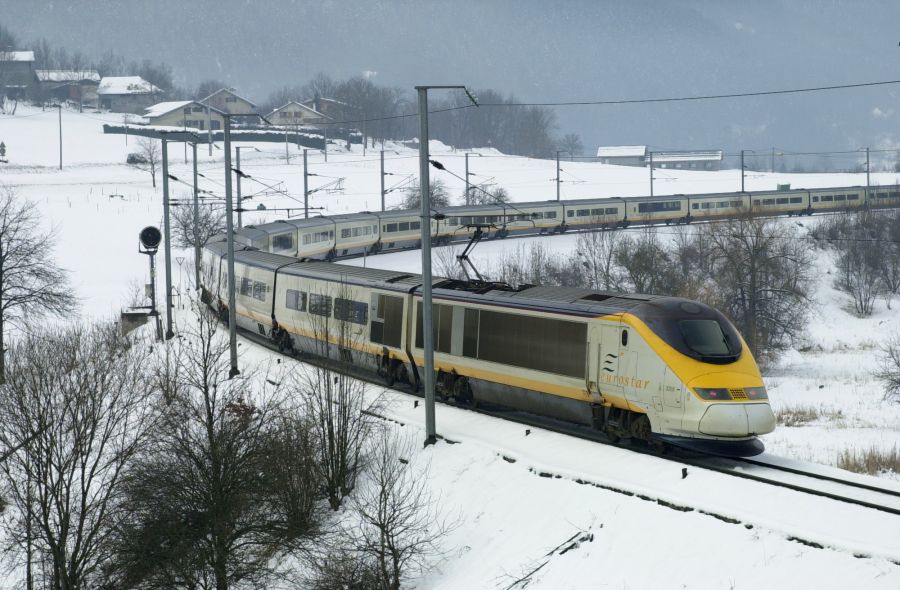 Eurostar has put tickets on sale for the ski train running direct between London St Pancras, and the French Alps, via Ashford in Kent.

Specialist ski-holidays-by-rail website SnowCarbon.co.uk has got detailed information on the service, including a new blog entry with "12 useful things to know" about the service – which are indeed very useful indeed.

The advantages of rail travel over air can include more generous baggage allowance, free child places for children aged up to four, less crowded stations than airports, and a more direct service from central London and connected rail stations direct to stations close to resorts, rather than the process of getting to the airport, spending several hours in the airport, the flight, baggage collection and transfer. In some cases the rail trip of 8-10 hours can be about as quick as the flight process – but it depends where you're based and where you're going. The train trip is also much better for the environment.

However an investigation by Simon Calder for the Independent found this is still far cheaper, at February half term than flying. Mr Calder found BA's lowest return price for a return flight from Heathrow to Geneva going out on Saturday 16 February 2020 and back a week later is £1,250 with Easyjet charging a minimum of £952 return on its equivalent route from Gatwick. Neither price included hold baggage or a seat reservation which are charged extra.