2019 Season Start Tomorrow in the Andes 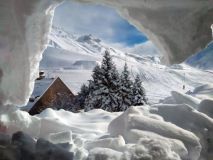 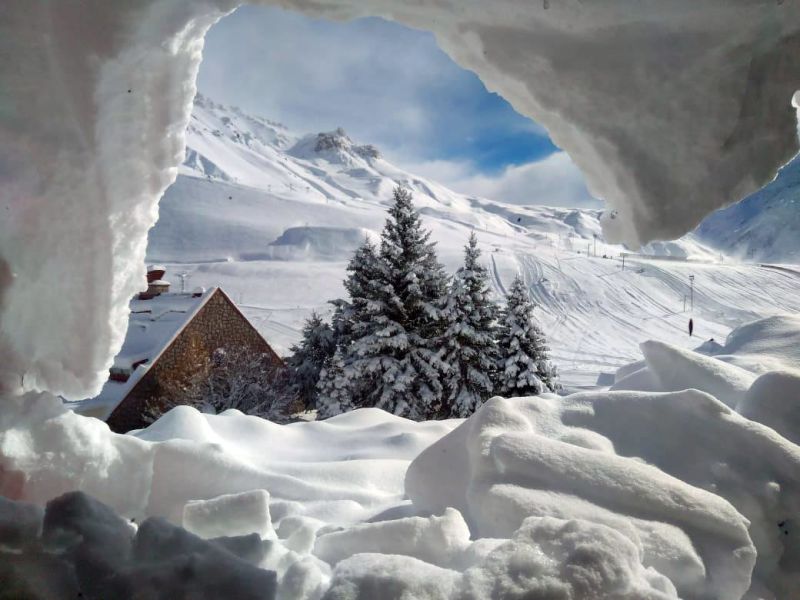 Ski areas in Argentina and Chile are gearing up for the start of their 2019 ski season.

Around 30 ski areas in the two country will open for their winter this weekend, although some will be opening terrain a few days before that – as early as tomorrow, Thursday 20th June.

South America is usually the last of the three main southern hemisphere ski continents to open, after Australia, New Zealand and Southern Africa, although in snowy years some South American areas can open in late May.

That does not appear to be the case in 2019 though. Although there have been several significant snowfalls over the past month at most areas, periods of warm weather in between mean several are struggling to build much of a base so far.

One area, And another, Argentina's Chapelco, has delayed its planned opening day by 24 hours to Sunday and whilst Chile's El Colorado will open tomorrow it will only have one run and one lift open initially.

However most of the continent's big areas including Portillo and Valle Nevado in Chile and Las Lenas in Argentina have posted snowy images online to excite waiting skiers and boarders ahead of their Saturday openings.

Chile's Chapa Verde will be among the first to fully open for the season, tomorrow.

J2Ski is forecasting cooler weather and some fresh snow in the Andes in the latter half of this week to coincide nicely with the season start!

Snow is next forecast to fall in Argentina over the next week, in at least 5 Ski Resorts including Catedral Alta Patagonia, Cerro Bayo, Chapelco, La Hoya and Las Leñas. 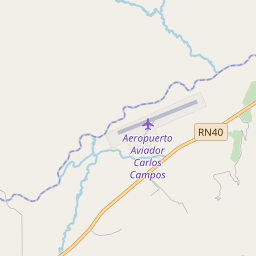