Three US Ski Areas Re-Opening Last Weekend of May

Three US Ski Areas Re-Opening Last Weekend of May 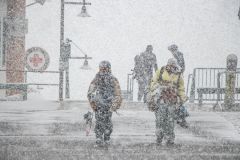 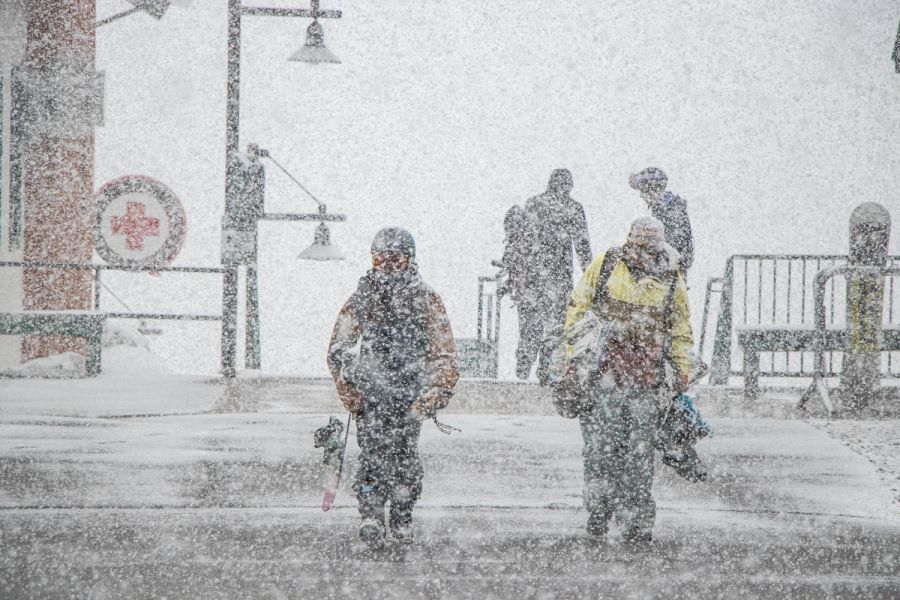 A dozen US ski areas will be open for the last weekend of May after three areas (so far) announced they'd be re-opening this Saturday.

Monday, May 27th, is a national holiday for Memorial Day in the country meaning Saturday to Monday is a long weekend there.

The three – Aspen and Purgatory in Colorado and Beartooth Basin in Montana – join nine other US areas that are still running their 2018-19 ski seasons.

They are Heavenly, Mammoth and Squaw Valley in California, Arapahoe Basin and Breckenridge in Colorado, Mt Bachelor and Timberline in Oregon, Snowbird in Utah and Killington in Vermont. Some of these are now only open at weekends.

The move follows the popular decision by three Austrian resorts to re-open last weekend in celebration of the huge snowfalls they received in January, and which still hadn't melted away. One of these, Hochkar, reported it had so many skiers arrive it had to close access parked-up roads by 9 am.

Snow conditions are currently looking good for the weekend. Yesterday was a powder day in Colorado after 15cm/6 inches of fresh snow and some areas in California have had 60cm/2 feet of snowfall over the past week.
After the long weekend only half-a-dozen US resorts will see snow sports into the start of June however.

Along with the three 'this weekend only' resorts; Heavenly, Breckenridge and Mt Bachelor say that Monday, May 27th will be the last day in their seven month long ski seasons.

Snowbird is yet to decide when it will close, Killington is trying to make it to the first weekend of June but its base is getting thin despite fresh snow last week.

North of the border only Whistler is still open after Sunshine ski area near Banff ended its season on Monday.
Whistler will also close after the ski day on Monday which is a holiday in Canada too, Victoria Day. The resort will however re-open for summer glacier snowsports less than a fortnight later.