Fresh Snow in Scandinavia as Season Winds Down 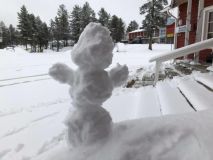 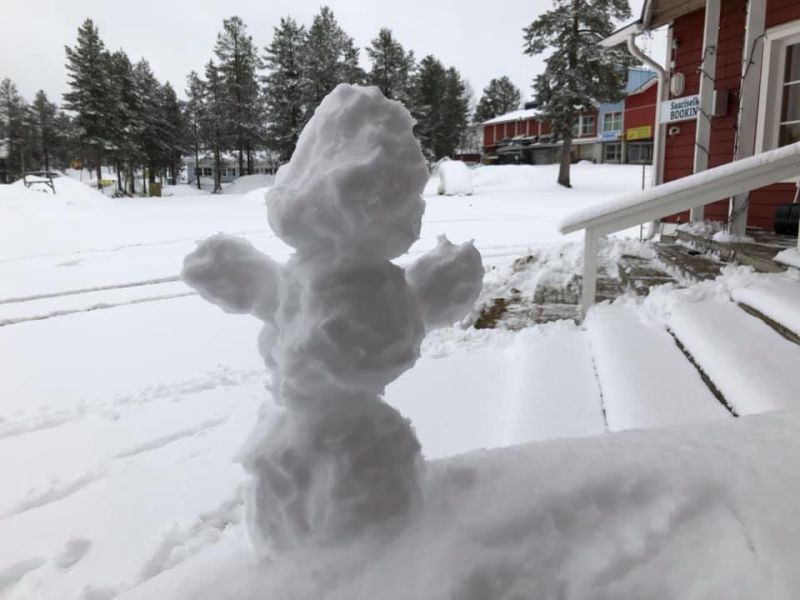 The cold Arctic air that has been impacting much of Europe for more than a week is affecting Scandinavia too with the ski area of Saariselka in Finnish Lapland reporting fresh snow today, some weeks after the season ended there.

Currently there is one ski area open in each of Finland, Norway and Sweden each with a very different season ahead or behind it.

In Finland the ski area of Ruka was the first non-glacier ski area in Europe to open for winter 18-19 in early October and it will close its ski slopes at 5pm tomorrow, Thursday May 9th, after completing a full 7 month season, later than almost any other non-glacier resort in Europe. Only Andermatt in Switzerland is open a few more weekends having extended its season.

In Sweden the 'spring skiing capital of Europe, Riksgransen, is open until May 26th. It has just started offering 3 hour "Ski or board under the midnight sun" sessions twice weekly between 10pm and 1am. It will aim to re-open in June for Midsummer-skiing from the 20th-23rd if snow cover remains, last year it didn't make it.

In Norway the Folgefonn or 'Fonna' glacier opened in mid-April, immediately claiming Europe's deepest base at 8 metres. It has lost a bit since then but still had a deep base and is currently open at weekends.

A second Norwegian summer glacier, the Galdhøpiggen Sommerskisenter, will open tomorrow, Thursday 9th May, just as Ruka has its last day. The country's third, Stryn, is scheduled to join them at the end of the month. 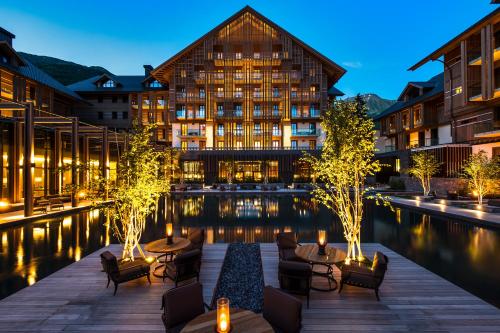 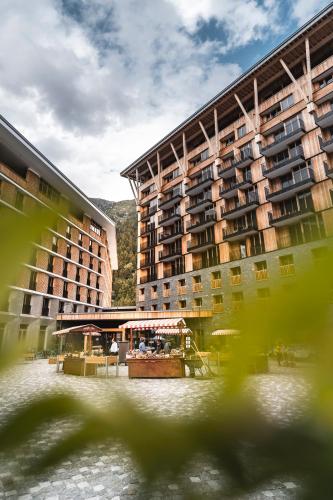 Snow is next forecast to fall in Switzerland over the next week, in at least 3 Ski Resorts including Fideris, Saastal and Zermatt.