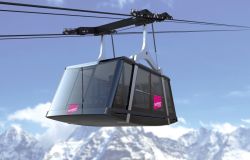 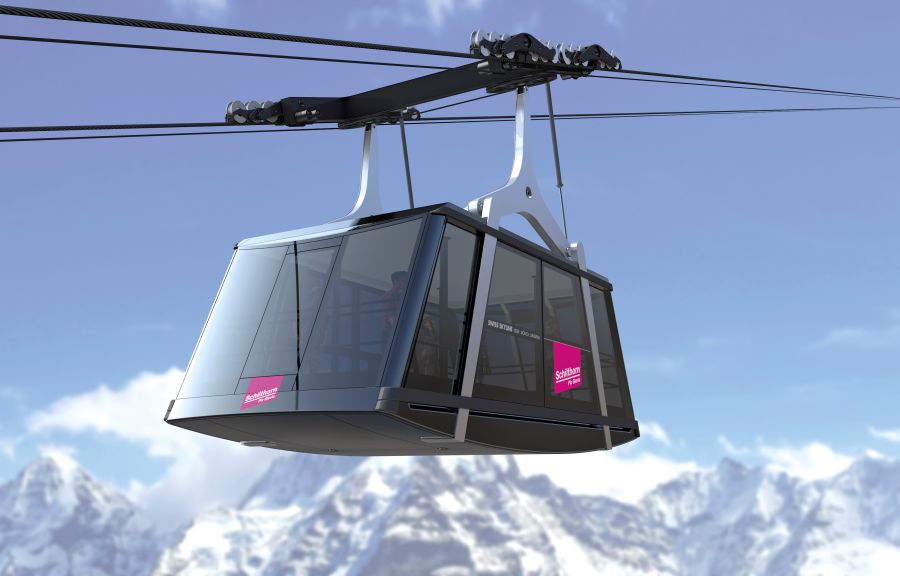 Following the news of a huge upgrade to the lift network above Grindelwald and Wengen in the Swiss Jungfrau region announced last autumn, the regions third classic ski resort, Murren, has now confirmed the details of its own huge upgrade programme.

The historic resort had previously announced it was seeking to carry out major improvements with the project code named 'Schilthorn X' after the area's main ski mountain, but it has now confirmed details of the project, saying that work will be completed over a five year period from 2021 to 2026 with an investment of 45 million Swiss Francs and Doppelmayr the chosen contractor.

Doppelmayr/Garaventa will build four Funifors and one of the world's steepest reversible aerial tramways for Schilthornbahn AG.

Funifors are a lift design patented by Doppelmayr which are similar to small, modern cable cars but are designed to be ultra-stable in strong winds. They achieve this primarily by having the twin cables the cabin hangs beneath separately more widely apart than conventional cable cars and by holding the cabin close to those cables, so there's also less 'dangle room.' They can also travel closer to the ground so are less exposed. Among their many features funifor cabins can also operate independently of each other.

"The independent single-track Funifors in the two upper sections will enable to the operating company to maintain reliable tram operations even in strong winds. Thanks to the well-conceived technology, transport capacity can be doubled in the upper sections by running both lines or, alternatively, just one line can be operated. This facilitates maintenance work and secures availability during such times as only one section has to be shut down," a Doppelmayr spokesperson said.

3 reversable lifts for 45 million is very cheap, a more realistic figure would be 90 million.

The funifor is an Italian design, the first one was built by the Italian lift manufacturer Hölzl at Stelvio in 2000. In 2002 Hölzl along with Agamatic merged with Doppelmayr.

This summer they are going to extend snowmaking to Schiltgrat https://schilthorn.ch/cmsfiles/medienmitteilungen/190412_schilthornbahn_medienmitteilung_beschneiungsanlage.pdf unfortunately there isn't an English version of the press release.

Luxury Hotels and Apartments in Wengen 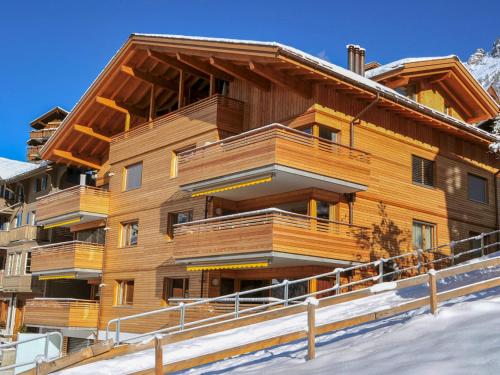 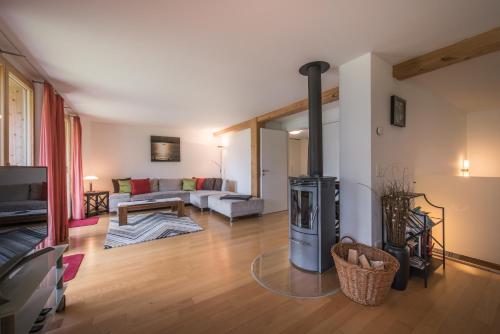 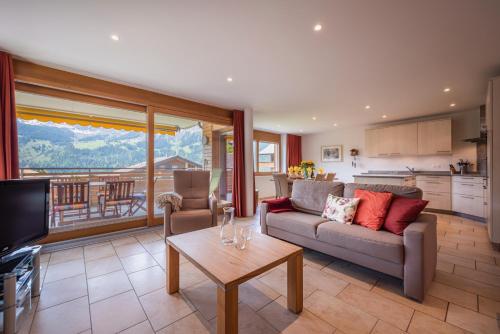 There is snow forecast to fall in Switzerland over the next week, in at least 28 Ski Resorts including Arosa Lenzerheide, Filzbach, Gommiswald, Hemberg and Lenzerheide - Valbella. 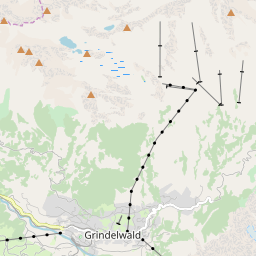