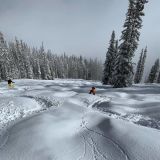 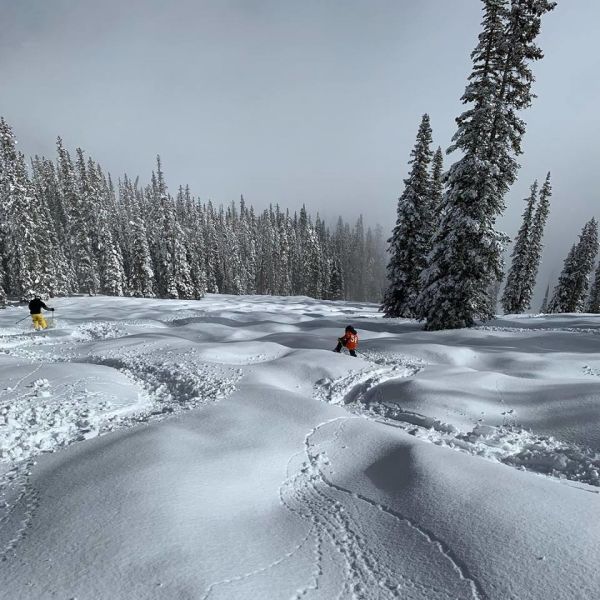 The US has the most ski areas open of any country for the start of May with seven areas: Alpental, Jay Peak, Loveland, Mt Hood Meadows, Purgatory, Sugarbush and Sugarloaf due to close after the first weekend and three more; Winter Park (Mary Jane slopes), Snowbird and Jay Peak a week later on the 12th.

There's been fresh snow in several areas where these resorts are located too with high slopes in Colorado seeing 40-60cm of fresh snow over the end of April/Start of May period.

In terms of US ski area staying open later in the month, Alpine Meadows in California should be open to the 19th; Mt Bachelor the 26th and Breckenridge and Heavenly the 27th whilst Arapahoe Basin and Killington aim be open in to June and Mammoth and Squaw Valley will stay open to July. Timberline on Mt Hood usually stays open right through spring and summer.

In addition, the Arizona Snowbowl and Donner Ski Ranch will open for weekend skiing for as long as conditions allow.

For Arizona Snowbowl and Purgatory it's the first time the two ski areas have even been open in May.

The Beartooth Basin summer ski area should open for its 2019 season around the last weekend of the month.

There is snow forecast to fall in United States over the next 2 days, in at least 50 Ski Resorts including Ober Gatlinburg, Silver Mountain, Sugarloaf, The Balsams and Wildcat Mountain.