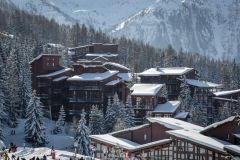 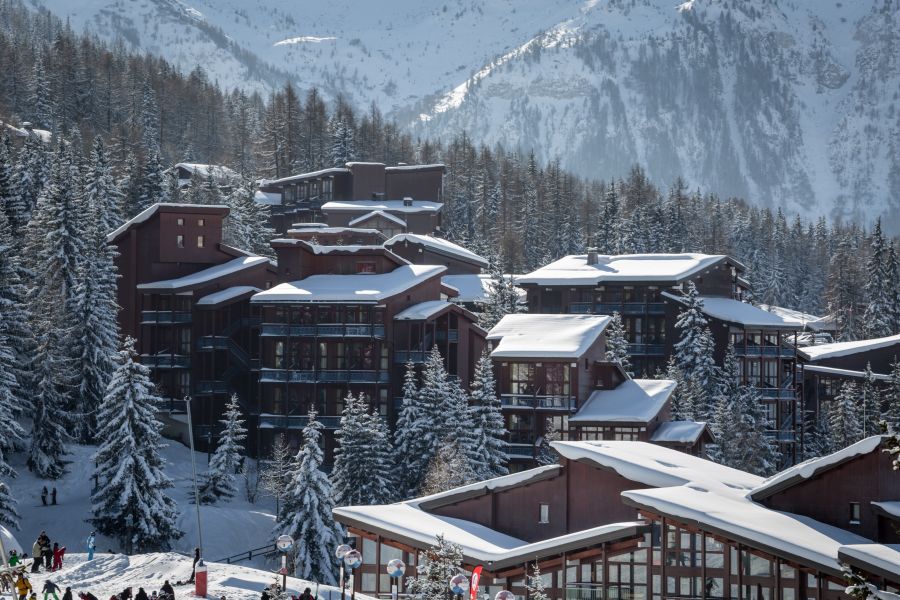 Les Arcs is the second leading French ski resort to be hit by apparent arson attacks, following the attack at Courchevel in January which left two people dead.

The latest fires were reported in three separate buildings at Arc 1800 through Tuesday night. No injuries were reported from the three fires but more than 400 people had to leave their accommodations and spend the night in a local sports centre.

The three fires were set through the night in three separate buildings, beginning in waste disposal rooms. Up to 40 firefighters were deployed to fight the fires which were still being dampened down yesterday.

"It's likely it was arson," Michel Giraudy, mayor of nearby commune of Bourg-Saint-Maurice, told Le Parisien newspapers.


Police also suspect arson as the cause of the Courchevel fire a month ago but it is not known if they believe the same perpetrator is responsible for all of the events.