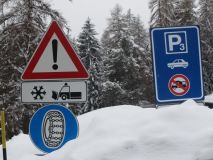 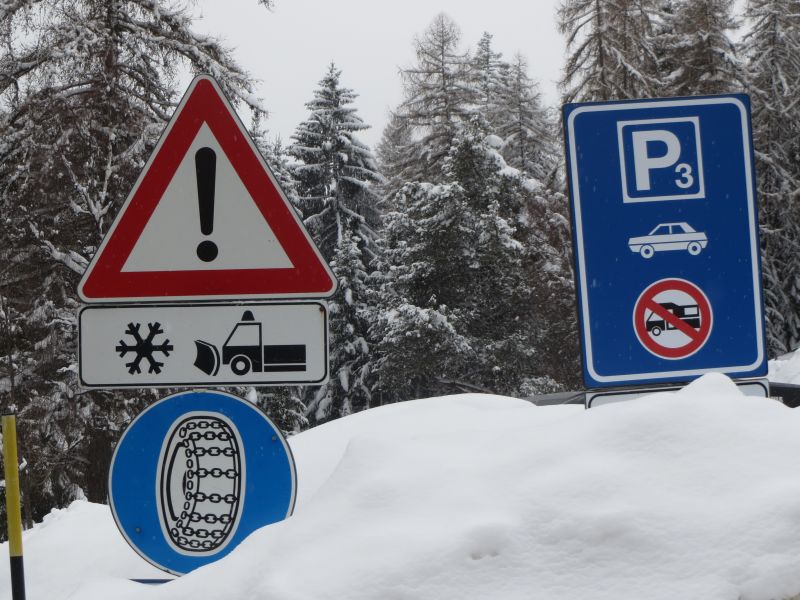 A study of car hire costs this February half term at 'ski hub airports' carried out for a company hoping to encourage people to use its idea to reduce those costs has put some numbers to what are generally well-known facts; firstly that some parts of Europe are more expensive than others, second that all the extras added on at the rental desk can more than double the initially quoted price of a rental.

iCarhireinsurance.com, which sells, "independent car hire excess insurance," reports that skiers heading for the slopes this half term need to prepare for the barrage of extras the car hire companies will be offering, which in some case bring the overall price to an'average' car hire to over £1,000.

The company studied prices from Avis, Sixt, Europcar, Enterprise, Budget and Hertz for the hire of a medium compact car from 16 to 23 Feb 2019 at Geneva, Grenoble, Turin, Innsbruck, Barcelona, Sophia and Inverness.
They found the overall average cost quoted on line was £283, however once 'extras', paid for at the rental desk were factored in a skier could be looking at an average final bill of £756, more than twice the original quote, if they said "Yes" to all of them.

Geneva was found to be the most expensive place to hire a car to go skiing this February half term. It costs on average £612 to hire a car, with an additional £565 for the extras paid for at the rental desk, making a total of £1177. Sofia is the most reasonable place in the study to hire a car, with rental costs averaging £105 and extras at £280.

If a hire car is damaged or stolen, even if it's not the hirer's fault, the hirer is liable for the first part of the claim (i.e. the excess amount) which is around £1000, according to this research. Buying car hire excess insurance from the rental company for the week is expensive, costing on average £182 i.e., £121 for Super Damage Waiver, £20 for Super Theft Waiver and £41 for Tyre and Windscreen Excess.

iCarhireinsurance.com is therefore keen to point out that skiers can save £158 if they buy an independent excess policy from a specialist insurance company such a theirs, which includes all these elements. A daily European policy from iCarhireinsurance.com costs from £2.99, or an annual policy from £42.99, and includes vulnerable parts of a vehicle providing up to £6000 of protection cover.
Additional costs incurred at the rental desk include:

Winterisation (Winter Tyres & Snow Chains): Rental companies often have a 'winterisation charge' during the winter period. Expect to pay around £42 for winter tyres, although a skier hiring from Grenoble with Sixt could be looking at a bill for £99.

Travellers should research the winter driving regulations of the country they are hiring in, otherwise they (and not the rental company) could face a fine, iCarhireinsurance.com advise.

Sat Navs: These cost on average £93 across the destinations, but Budget in Geneva are quoting £161.
Ski Rack: Expect to pay £41 to hire a ski rack but this could be as high as £64 if hiring from Avis in Barcelona.

Child Car Seats: The price of child car seats is on average £63, but Budget in Turin are quoting £158.

Ernesto Suarez, founder and CEO of iCarhireinsurance.com, said, "It's really important that skiers do a bit of research when booking their hire car, to make sure that the cost of the extras they need doesn't start snowballing. The biggest saving is normally from buying car hire excess insurance in advance, but bringing child car seats and a sat nav from home can also lead to significant savings, adding up to hundreds of pounds, which will buy a few hot chocolates and mulled wines on the slopes."

At least Saalbach Hinterglemm are reported to be open.