Resort to Open in French Pyrenees a Week Ahead of Alps

Resort to Open in French Pyrenees a Week Ahead of Alps 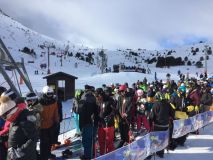 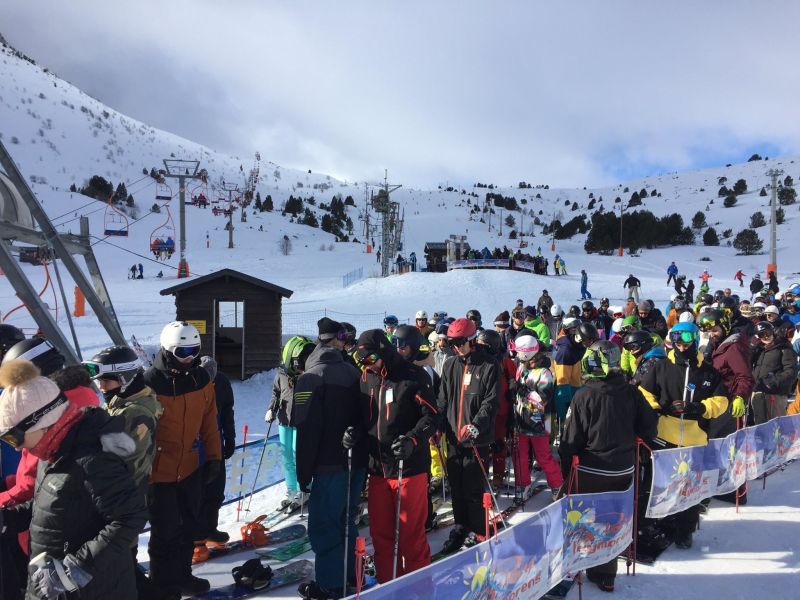 A ski resort in the French Pyrenees has announced it will open this weekend a week earlier than the scheduled openings of some slopes at Chamonix and Val Thorens.

Porté-Puymorens, along with most ski areas in the Pyrenees, saw large end-of-October snowfalls and has since seen more snow on top. It is reported to currently have a 15-30cm base.

"We're working like crazy to offer the best sliding conditions for this weekend. There will be a minimum of two sectors open," a resort spokesperson said.

Mesella on the other side of the Pyrenees had its earliest ever opening when the Spanish resort opened a week ago.

At least 12 Ski Resorts in France are reported to be open.