Winter weather for New Zealand on the shortest day

Started by Admin in Australia and New Zealand 21-Jun-2017 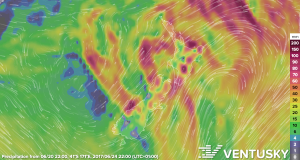 Whilst the northern hemisphere celebrates the longest day, it is - of course - the shortest day for the southern hemisphere. The winter solstice looks set to bring a chunk of wintry weather into New Zealand over the next 24 hours. 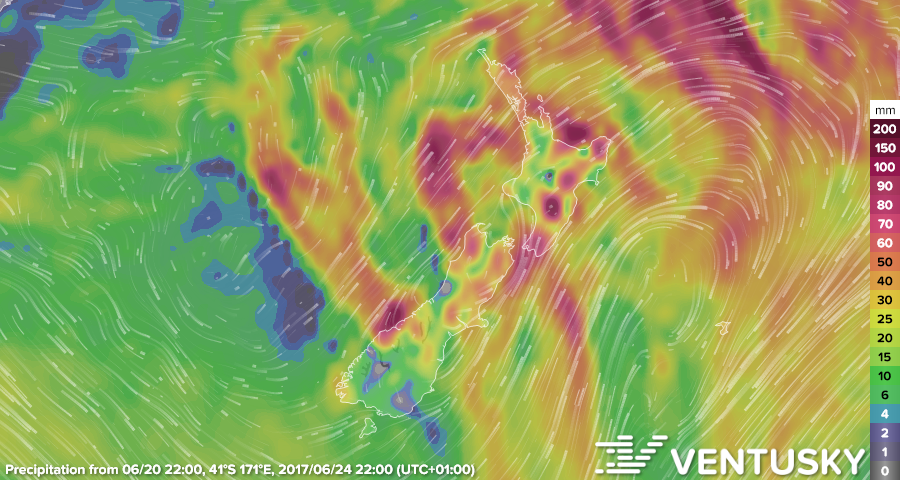 Forecast precipitation for New Zealand over the next 3 days, from Ventusky

From the New Zealand Herald...


The shortest day of the year has arrived, bringing winter's latest assault on the country.

Winds picked up overnight and vast swathes of New Zealand are set to be drenched as a complex low conjures up days of rain, thunderstorms, gales and even snow for the South Island.


Snow was also expected to fall down to 500m in Canterbury tomorrow and Friday, affecting alpine roads for the second week running.

Those at Treble Cone will be hoping the prized flakes head their way too - the Central Otago ski area was to open for the season tomorrow, but that has been postponed due to lack of snow.

Save on Ski Hire in Treble Cone

At least 3 New Zealand Ski Areas are reported to be open.