Well, what a New Year week that was!

This Week's Snow Headlines
- Huge snowfalls in the Alps, particularly in the West (France, Switzerland and Western Italy).
- Big snowfalls in the Pyrenees.
- Chamonix claims 1.35m of snow in last seven days.
- Heavy snow in the Balkans.
- The return of big snow to Western North America
- Snow in Scotland means season finally starting.
- Central and Eastern Alps have seen less snow but now have plenty forecast.

Powder in Piau-Engaly - photo courtesy of the Tourist Office

What a difference a week makes. Seven days ago the very first flakes were starting to fall in the Alps and we were optimistically hoping that the forecasts of big snow would come true. A week later it seems to be snowing heavily in many areas, and has been for much of the past week.

It's not all good news, there have been reports of rain and sleet at times below 1500m in the Alps and the areas that need the snow the most - lower lying parts of Austria and the Dolomites for example - have seen limited snow so far.

All that snow, falling on a thin (or non-existent) base means the avalanche danger is currently very high. Now that off-piste skiing is finally viable, ironically it's way too dangerous to head out without a knowledgeable local guide.

Several people have died this week in avalanches, including one in Val d'Isere on a closed piste, so please take extra care; heed local advice, stay off closed slopes and enjoy the fantastic conditions now on the pistes!

Actually, huge amounts now falling in North and West Alps and much more in the forecast for the next week. Eastern areas should get at least a top-up and even the Dolomites get in on the action now.

High winds will be a feature of the next few days, which will elevate the avalanche risk so, again, be patient.

The Alps
Austria
Austria has had mixed-fortunes in the snowy deluge of the past week. Some areas have received up to 20 inches/50cm of fresh cover, but others like the Skiwelt have only reported a few inches more and Mayrhofen for example, which reports 10cm of fresh snow, still has 0cm at resort level and only 25cm up top. The hopefully good news is that more substantial snowfall – up to two feet, is now forecast in the coming week here too. The resorts that have done well in the past week have mostly been on the West side of the country, with 50cm at lech in the Arlberg and 42cm at Obergurgl – a foot more than Solden just down the road.

France
French resorts have seen the most snow in the past week with Chamonix claiming over four and a half feet of snow has fallen since this time last week, most other resorts have had at least a foot and many 60-80cm. So conditions have largely been transformed and powder alarms for 20-40cm of fresh snow in 24 hours continue to buzz in to our offices after zero in December – we've had hundreds since Jan 1. The downside is that the avalanche risk is very high. Snow depths at resort level don't seem to be building quite so fast as up top. Flaine has had 50cm of new snow but says its resort base remains 5cm, Morzine says it has 10cm. More massive snowfalls are forecast for the coming week, if anything more than last week.

Italy
Italy has seen a similar scenario to Austria, with relatively good 30-60cm snowfall accumulations in the west at resorts liker Bardonecchia and Courmayeur, whilst over in the East in the Dolomites where it is most needed its been more like 5-10cm, so bases still need a lot more snow. The good news is that may soon arrive as 30-60cm is forecast for much of the dolomites in the coming week, as well as a bigger snowfall still in the western Italian Alps.

Switzerland
Switzerland seems to have come second best to France for snowfall volume over the past week. Ski areas have reported up to 70cm of new snow (Verbier) and most areas have had at least 20-40cm. Again resorts towards the east of the country have fared less well. Very unusually St Moritz isn't having a great snowfall season so far, it seems, despite being one of the highest ski areas in the Alps. It received only 10cm in the past week and has a base of 15-25cm. Hopefully the forecasts that it will get over a metre in the next seven days will prove right.

Scandinavia
Scandinavia hasn't had many substantial snowfalls in the last seven days and some areas could still do wih a good dump. But that may be coming as 30-60cm is forecast across the region's ski areas over the coming week. Areas in Finland typically have around 40cm lying and in Norway it's more like 30-60cm, rather down on where we were at this time last year.

Pyrenees
The snowfall in the Pyrenees started last weekend too but whilst in the Alps the snow fell by the foot in the Pyrenees it was more by the inch. That changed yesterday with 20-30cm accumulations across the region and the snow is still falling with much more forecast over the coming week.

Eastern Europe
A mixed bag in Eastern Europe too – the Balkans in Bulgaria had a 60cm snowfall forecast and Bansko seems to be half way through that with 30cm fresh snow fallen and now 30cm forecast. Further north so far there's only been 5-10cm of snow at resorts in Romania or Slovenia but much more is in the forecast here too.

Scotland
Another week with no Scottish ski areas open has passed with temperatures a little too warm and dry for much fresh snow to build up. That has changed in the past few days however with more stable, snowy weather moving in and Cairngorm is hinting it may partially open this weekend whilst the other areas are all saying that the forecast is finally looking promising.

North America
Canada
Not a particularly snowy week in January, but the snowfall there has been has swung back from East to West Coast, predominantly, with the biggest accumulations around a foot/30cm of new snow in BC at Red Mountain and Silver Star. On the East it was closer to 10cm again at Tremblant but at least conditions are slightly improved after last week's snowfall there with 60cm reported lying at Tremblant, 20-30cm at Mont Sainte Anne.

USA
It's finally snowing on both sides of the country with a foot of snow in Vermont on Monday, and in California on Wednesday, continuing today, in what they say is the latest El Nino storm. The snowfall has continued west from the pacific to add a few inches to already deep bases in Utah and Montana though no fresh snow in the last week has been reported in Colorado. Base depths are generally very healthy in the 1.5-2.2m (five to over seven feet) in the west. On the East they could probably do with more, ideally, having bases nearer the 50cm mark, but most areas are now fully open thanks to a combination of the natural snow and extensive snowmaking.
The Admin Man
Edited 1 time. Last update at 14-Jan-2016

Hotels and Apartments in Mayrhofen 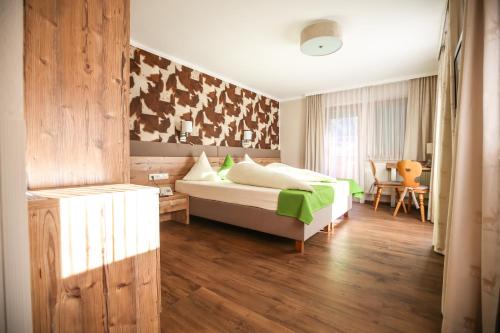 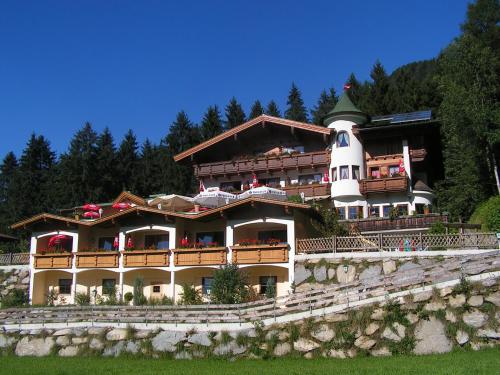 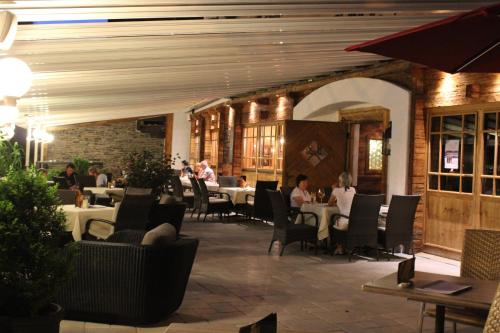