A bit of forum necromancy here (sorry!), but as a long-time J2Ski lurker I was surprised at the limited Heli Ski info/coverage/ideas and thought I'd throw together a post myself. Hopefully if anyone is looking for this kind of info in the future this post proves useful. And saves you a few hours of searching!... *sigh*

So, for those interested. Here are some resources and recommendations I found re: heli skiing in New Zealand.

Heli Ski Providers
I've only included those I've personally used/can vouch for. Can update this with more in the future if anyone has personal suggestions of their own!

Heli Ski Resources & Guides
Guides, resources and information on Heli Skiing in New Zealand, as well as general guides to Heli Skiing in general. Including gear and safety guides.

General New Zealand Ski Information
General tourism resources for the region. Sure, you're going to be Heli Skiing, but you'll need a place to stay, eat, and other sights to see in the meantime!


As mentioned, happy to add any suggestions to this list. Will likely build this out more in the future. Hopefully this proves useful!

SnowBigDeal wrote:I was surprised at the limited Heli Ski info/coverage/ideas


It's coming... early in the New Year; watch this space... but thanks for posting up those resources for now.

I have helicoptered in NZ, out of Taupo. Many years back though.

Have never really considered heli skiing in NZ, but having done a few weeks in the resorts it is the only thing that would tempt me back. In my mind it seems to offer something very similar to that available in Europe. You are above the tree line on big slopes, which must make it hit and miss on terrain availability depending on snow pack. I would imagine it compares to say getting a getting a drop in Courmayeur or Monterosa but I doubt it can match the vertical of Europe where ~2500m.

Heli skiing in Canada was a lot of fun and I really enjoyed the challenge of tree skiing in Canada which was far superior to anything I have experienced in Europe. The vertical did frustrate me though as we seemed to spend more time in helicopter than skiing as avalanche risk was too high to get out of trees. Yes it was just a bad week but still.

Personally for me the best experience would be some heli assisted skiing. Get dropped off somewhere remote, where some nice person had already made a fire and put up tent. Spend weekend with perhaps one or two drops and rest of time skinning (which is by far the most satisfying skiing you can do).

Luxury Hotels and Apartments in Courmayeur 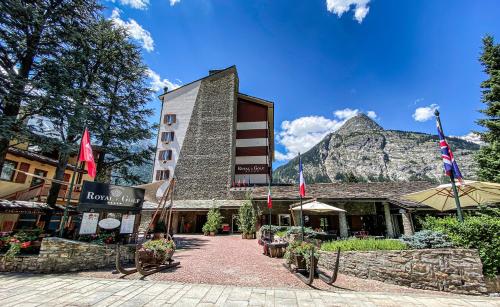 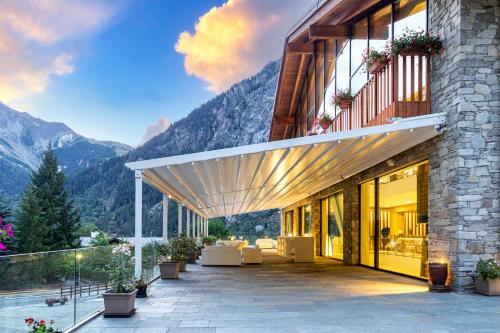 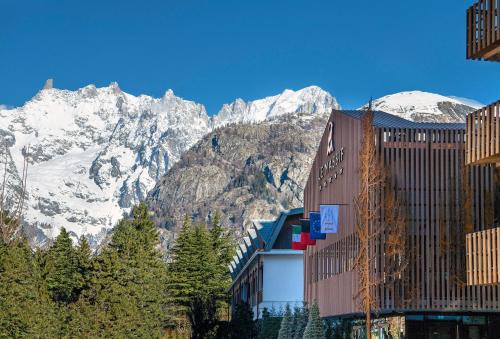 Snow is next forecast to fall in Italy over the next 2 days, in at least 45 Ski Resorts including Breuil-Cervinia, Canazei di Fassa, Livigno, Madonna di Campiglio and Passo Tonale. 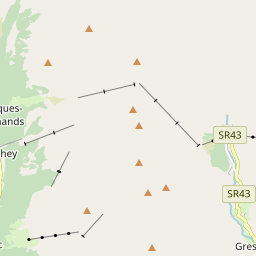