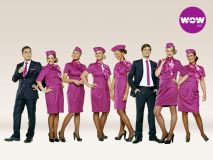 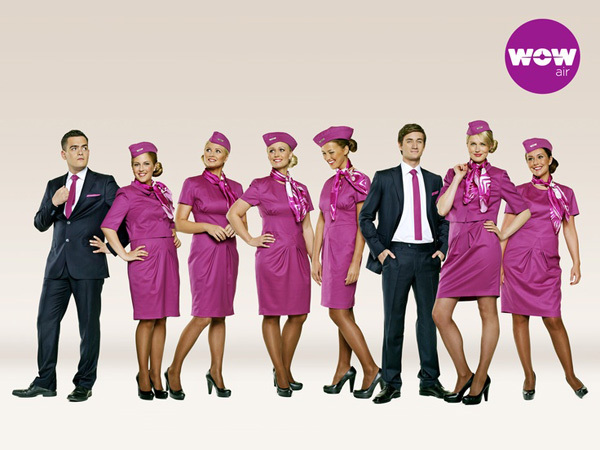 WOW air is offering tickets from £99 including taxes to Boston this winter. Flights from Gatwick travel via Reykjavik in Iceland, to the gateway airport for ski areas in New England.

The fares are available on selected dates between 1 October and 15 December 2015 and from 10 January to 10 March 2016. But if you need more than hand luggage for your ski kit - there will be a baggage fee on top.

The company believes that its low prices on the route year round has been responsible for reducing prices market-wide between London and Boston by 14% The service was introduced in March and the company reports consistent average load factors in excess of 90% ever since.

"Modern travellers are smart travellers. They prefer to spend less money on airfares so that they can spend more on experiencing their destination," said Skúli Mogensen, owner and CEO of WOW air, "We are thrilled to be able to make transatlantic travel accessible for people who otherwise would not be able to afford it. We made a promise to keep offering low fares and these new £99 fares are proof of this."

Flights from Reykjavik to the USA are operated using WOW air's fleet of new Airbus A321 Extended Range aircraft. The airline's Airbus A320 family aircraft carry passengers from London Gatwick to Reykjavik on the first leg of the journey.

Do any of the hostesses ski?

Good try, but unless the words Edinburgh and Denver are offered, snow use.

As a little experiment I went through the booking process for a return flight in January. By the time I'd added skis and baggage, the price was around £575 for a return! That didn't wow me too much...