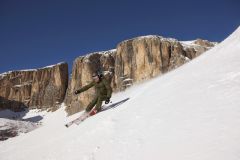 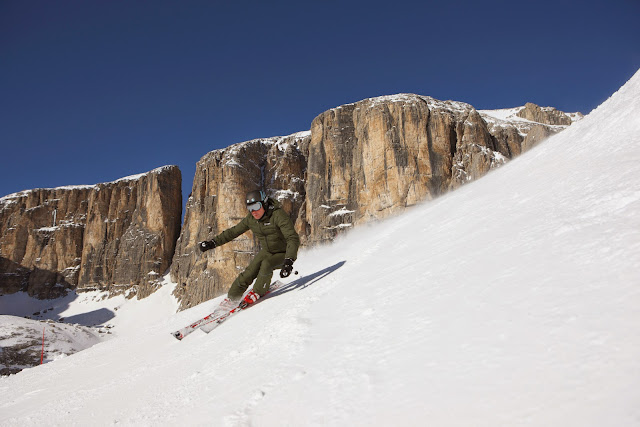 The Sellaronda, a circuit of lifts and pistes around the Sella Massif in the Italian Dolomites is on the 'must ski' list of most skiers' bucket lists.

The roughly circular network of around 40km of lifts and ski runs acts as a hub with some of Italy's most famous valleys including Gardena, Badia and Fassa radiating off. Some estimates calculate that there are some 500km of runs interconnected around it, the world's second biggest ski area. It also boasts some of the ski world's most stunning scenery.

But given the size of the network (it involves up to around 25km of skiing and several hours sat on lifts) it can happen that a skier sets off from one resort with all lifts and runs open, only to find part of the way round that due to bad weather, fog, avalanche danger, heavy snowfalls or even occasional technical problems, part of the route is closed and it is not possible to complete the Sellaronda that day.

That's the idea behind a new information system launched this winter designed to keep skiers informed on conditions right around the circuit, wherever they are on it.

A system of what Dolomiti Superski describe as 'mega-monitors' have been installed in the valley stations of the major lifts en-route and these communicate prevailing weather conditions and other relevant factors from right around the circuit.

This way, the hope is, skiers can continue their journey across the valleys and avoid any logistical difficulty, perhaps modifying their route to avoid any problems flagged up.

Other relevant information including indications of any queues that might build up and advice on time to allow to complete routes is also up there, along with tourist information on events and offers at restaurants and resorts en route.
www  The Snow Hunter

Off there is less than 3 weeks

. It so vast that this type of information should be really useful, especially if there is any hint of bad weather. It should also make some of the tours more enjoyable because it can be a challenge to figure out how much time to leave to get back to your own valley. Its very easy to find yourself rushing and feeling under pressure only to realize that you are back to your starting point by 2.30

While it is fun hopping from valley to valley, that can turn into a nasty and expensive surprise if the weather turns and you can can't get back to your own valley on skis - road journeys tend to be long and taxi fares steep 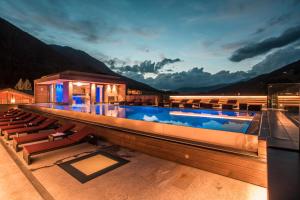 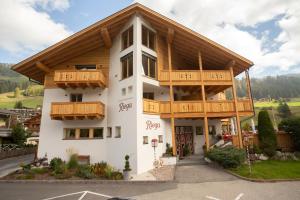 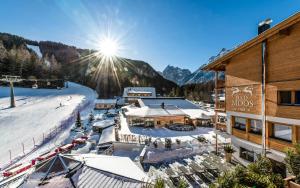 Save on Ski Hire in Sexten / Sesto