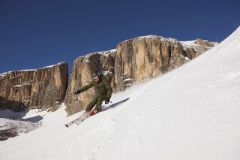 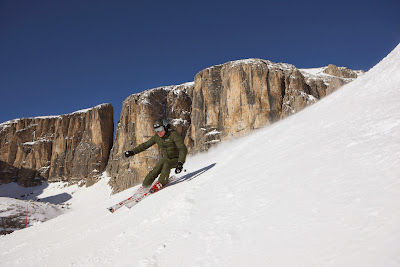 After the unprecedented five pairs of ski areas getting interconnected last winter, there have been few stories of resorts joining up for 2014-15.

However one Italian area will see the two separate halves of its ski area, located on either side of a mountain valley connected for the first time thanks to the installation of two new high speed gondola lifts with eight passenger cabins.

The two new lifts will link the Helm and Rotwand sectors creating a merged network with 90km of piste in total. This tally will include two all new runs, the new Drei Zinnen (Three Peaks) descent and the new Stiergarten piste will both be major assets to the area.

The lifts will reach2100m on the Stiergarten and provide a totally new view of the Sexten Dolomites, with magnificent views of the Drei Zinnen. The link, which is all part of the giant Dolomiti Superski pass, is scheduled to open in November 29th.

Save on Ski Hire in Sexten / Sesto 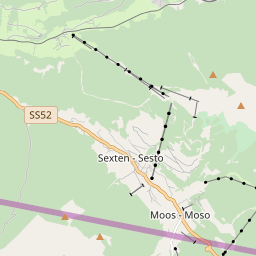