Ski Northern Iceland in May and June 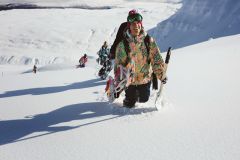 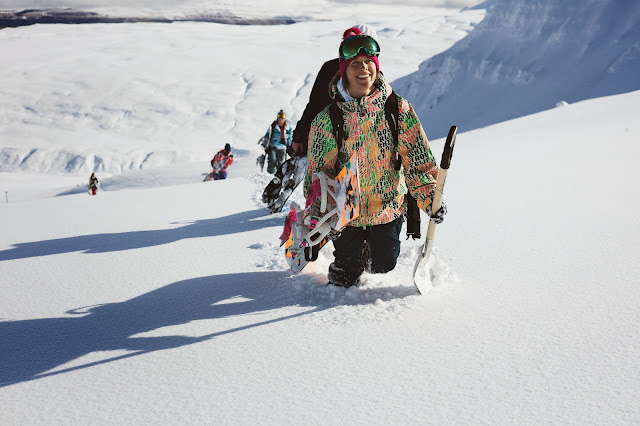 As most ski areas in the Alps close by mid-May, one country will see more centres open than almost any other by the end of next month.

Northern Iceland, now easier and more affordable to reach than ever thanks to numerous routes offered by Easy Jet and others, is home to seven ski areas, most of which will be open in to June, with the midnight sun above from mid-May.

As part of a joint marketing effort the region has also announced a special discounted ticket allowing you to ski at up to five centres for less than £20 per day. The £99 pass is valid for five days at five centres – ski a different area each day, or one centre for all five, or any combination in between. The ticket can be bought on arrival at any participating resort.

For those that are new to the sport, some of North Iceland's slopes make for a great place to start learning, due to the excellent snow conditions, the shallow inclines and the distinct lack of trees.

More experienced skiers and boarders can also sign up for heli-skiing as well as snowcat-skiing and with ski touring its possible to descend from the highest peaks down to the fjords,

The five ski areas of North Iceland include Sauðárkrókur-Tindastóll ski area (tindastoll.is/skidi) is located slightly to the west of Akureyri, right by the town of Skagafjörður. Particularly well-suited to families, the slopes at Sauðárkrókur have been equipped with a state-of-the-art snow production system which has not only ensured better snow conditions for skiers, but also represents an exciting new innovation in Iceland´s winter sports programme. The Sauðárkrókur area also offers a number snowcat skiing, and has a special zone specifically reserved for snowboarders.

The second centre at Siglufjörður (www.skardsdalur.is) is part of a small fishing town in a narrow fjord on the northern coast of Iceland and its ski slopes are among the best in Iceland. Ski lifts reach over 650 meters above sea level, making for stunning views as skiers descend the beautiful slopes which look out over the Siglufjörður fjord.

A third are the Tindaöxl ski area is situated right next to Ólafsfjörður, which is a town in the northeast of Iceland located at the mouth of the beautiful fjord Eyjafjörður. With an undulating terrain, the Ólafsfjörður area offers ideal conditions for a variety of winter sports. Tindaöxl also boasts excellent slalom tracks and the Ólafsfjörður Skiing Association organises regular cross-country excursions. www.skiol.fjallabyggd.is/is/forsida

Dalvík is a small fishing town, located just a 35-minute drive from Iceland's second largest city, Akureyri. With a wide variety of runs which are suitable for all abilities, Dalvik is another resort that is highly popular with, but definitely not limited to, families. The main slope in the Dalvík ski area is floodlit and over 1,200m long. The Dalvík area has recently been equipped with a new snow production system. www.skidalvik.is

Finally the Hlíðarfjall ski area is located just a short drive from Akureyri and has been one of the prime skiing spots in Iceland for almost 40 years. The area is known for its high quality snow and exciting ski slopes, with breathtaking views of Eyjafjörður that extend as far as Mount Herðubreið. www.hlidarfjall.is
www.skiiceland.is
www  The Snow Hunter

Ski Hotels in and around Dalvík 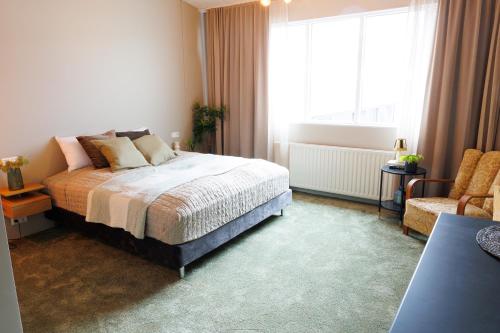 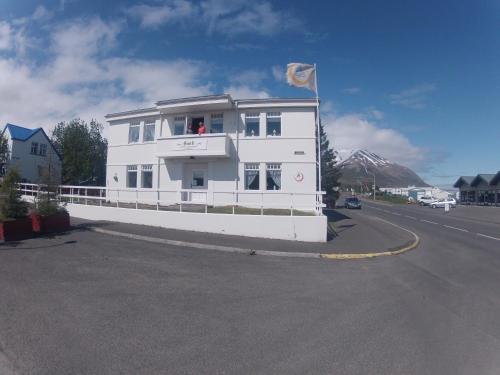 Where is there snow in Iceland?

Snow is next forecast to fall in Iceland over the next 2 days, in at least 5 Ski Resorts including Bláfjöll, Dalvík, Hlíðarfjall, Kerlingarfjöll and Siglufjörour. 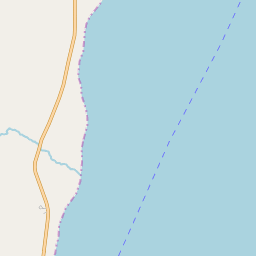