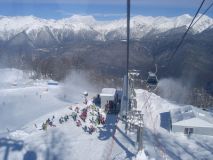 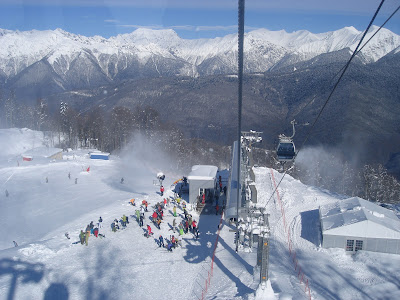 A new study scanner by Skyscanner (skyscanner.net), a leading global travel search site for millions of flights on over a thousand airlines, has found that Russia's new 2014 Olympic ski resort; Sochi, is the most expensive ski destination for Brits this winter.

The company looked at 21 ski resorts across Europe (requests from J2ski.com for a full list of what the 21 were has not yet received a response) in reaching its verdict, compared the cost of seven nights' accommodation, return flights, six days' lift pass, ski and boot hire.

However in ranking Sochi most expensive at £1820 for the week, Skyscanner said that flight cost has a significant effect on the overall cost of a ski holiday: Sochi ranked as 4th cheapest ski destination when the cost of flights was excluded.

The Swiss resorts of Verbier (£1633) and St Moritz (£1630) were ranked second and third most expensive respectively with accommodation costing up to three times that of the cheaper ski destinations. Again Skyscanner have not yet responded to the question as to whether Zermatt, which has Europe's most expensive lift tickets, was included in the 21 ski resorts included in the survey.

The study found that heading east, though not so far as Sochi, will cost skiers less than half the price of ski breaks in Russia and Switzerland, according to the survey's findings.

Slovenia's Krvavec resort was ranked as the cheapest of the 21 ski destinations surveyed for British ski enthusiasts at £736 for the week, with Bulgaria's Borovets second cheapest (£753) and Serbia's Kopaonik third (£883). Glenshee in Scotland was rated fourth (£911) cheapest but again it's not known if the other four Scottish ski areas were included in the 21.

"It's important to consider all costs of a ski holiday, both in the resort as well as flights and transfers as costs can vary significantly across Europe. Skyscanner's top tip for a good value ski holiday this winter is to head east," said the company's Victoria Bailie. 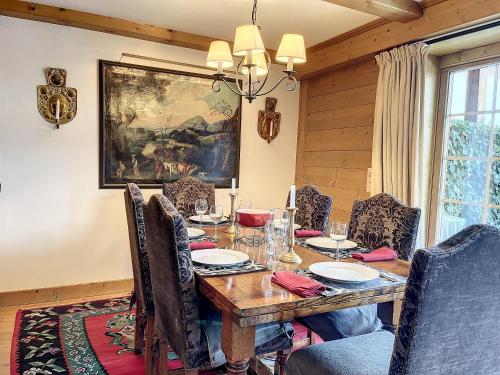 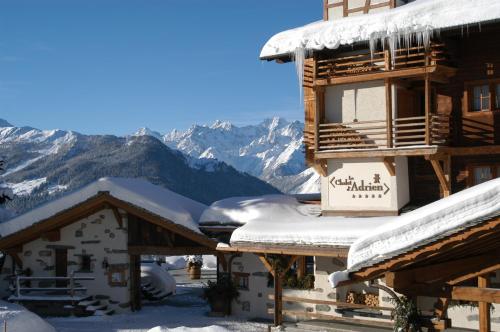 Snow is next forecast to fall in Switzerland over the next 2 days, in at least 50 Ski Resorts including Andermatt, Davos, Flims, Klosters and Laax. 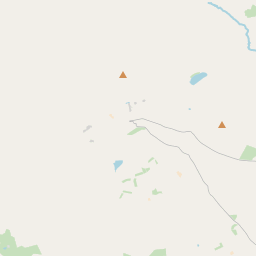 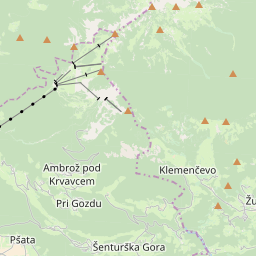