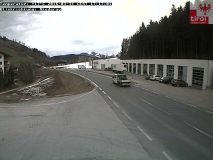 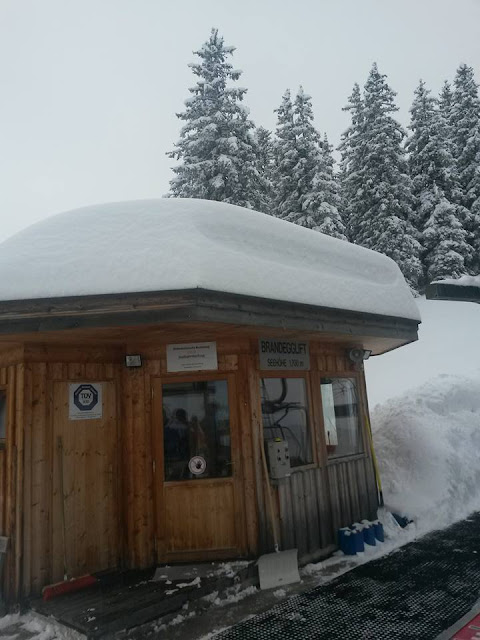 Although snow has been forecast in most of the Western Alps over the coming week, so far the biggest accumulations have been reported in the Austrian Alps.

The Stubai glacier reported 20cm of fresh snow on Wednesday/Thursday and the Skiwelt has also had some good snowfalls.

In the past 24 hours St Anton has reported another 30cm/foot of snow and the same for the Ski Jewel; area that includes Wildschonau and Alpbachtal (pictured above today).

The Skiwelt got another 20cm of snow and there were significant falls reported at Mayrhofen too.

Many lower elevation Austrian ski areas will begin closing for the season at the end of Easter week next weekend, although some such as Ischgl and parts of the Arlberg will be open in to May.

Austria also has more glacier ski areas than any other country and whilst the Stubai will be closing earlier than usual in early May tpo allow for construction of a new access lift, several other areas including the year round Hintertux glacier will be open to late Spring.

Perfect timing. I just unpacked from Colorado, off to Niederau in a couple of days to get the season end in! No wonder theres no snow if its that warm
www  New and improved me
Edited 1 time. Last update at 31-Mar-2016

Great end of season, all Niederau runs complete, good at the tops, bit slushy close to the bottom, all part of the skill base.

Westendorf and Kitzbuhel were terrific. Both Auffach and Alpbach were excellent.

Also made a connection between a racer I met in Vail, and some in Niederau.

Plus I was guest of honour at a dinner!