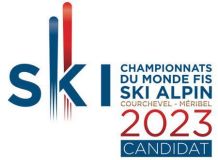 The downhill course for the 2023 World Championships – being hosted jointly by Méribel and Courchevel in Les 3 Vallées – has been revealed on Twitter this morning.

Racing down Bouc Blanc and Jockeys

According to a video shared on Twitter by @top_ski_news, the Men's race will start at 2030m just below Chenus and follow the red Bouc Blanc piste down to Le Bouc Blanc mountain restaurant.

At this point, the racers will fly down the black Jockeys piste until they emerge through the woods just above the ski jump in Courchevel Le Praz at just below 1300m.

The Ladies course will finish at the same point, following the same route, but will start slightly lower down at 2090m mid-way down the Bouc Blanc piste. The Super G races will start from the top of the Jockeys piste at 1875m, with GS and Slalom races starting further down.

Speeds of up to 150kmh and a HUGE jump

According to Bruno Tuaire, director of the Club des Sports in Courchevel, the course will be very technical - 'equivalent to Kitzbuhel' in its difficulty, but 'without the long flat sections'!!!

Athletes should be challenged by speeds of up to 150kmh and the inclusion of an enormous final jump of between 500m and 600m.

The resort anticipates that up to 40,000 spectators will be able to gather at the large finish area.

It should be an amazing spectacle and we look forward to watching. 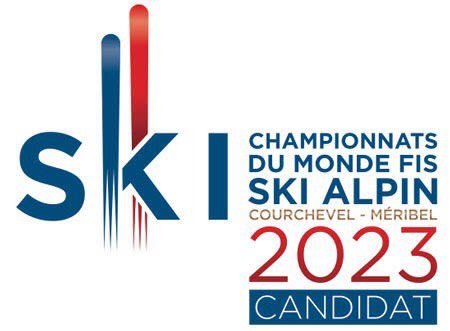