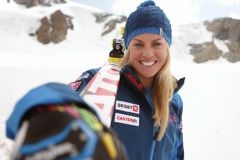 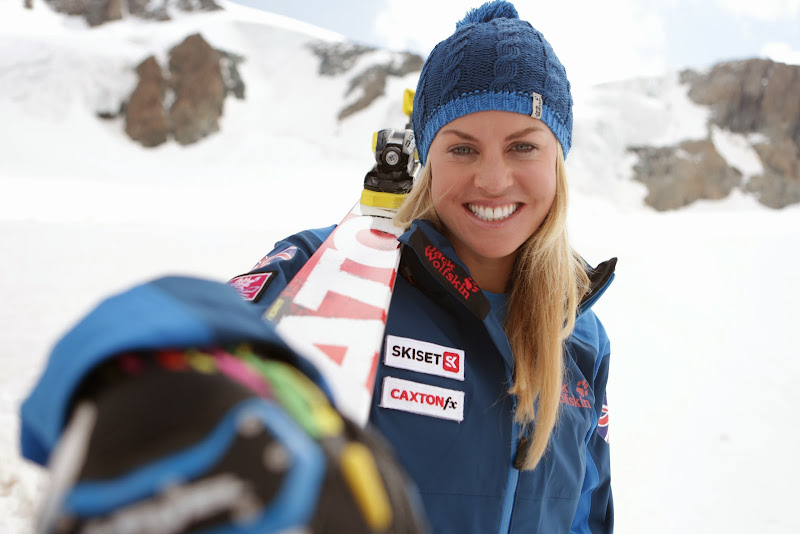 Chemmy Alcott, who is competing at her fourth Olympic Games, took part in women's downhill training at Rosa Khutor today.

Unlike most of the other competitors, this was Chemmy's first time on the course, having been out of action through injury during races there a year ago.

"I am really proud of my performance today. I am much closer to the leader even though I made a mistake on my run. I tried to charge it today and it worked," said Chemmy, "For the first time for ten years, I am a rookie on a downhill course. I just want to go out there and put down a clean run and be satisfied I put myself on the edge. I can't put numbers on it. I am just looking forward to getting out there and pushing myself."
Commenting on the course Chemmy said,

"The course is fantastic. It is the Olympics, the course has to be special. To throw yourself down an Olympic course five and a half months after surgery makes me proud."
www  The Snow Hunter

As a J2 skiing community, we really have to doff our caps/woolie hats/helmets to Chemmy. There are many higher rated competitors who are without recent and serious injury. High position race results will difficult to achieve, without injury.

We wish her the best that she can manage. One thing about Chemmy is that she will not hold back.

Save on Ski Hire in Rosa Khutor

Where is there snow in Russia?

There is snow forecast to fall in Russia over the next week, in at least 5 Ski Resorts including Abzakovo, Belokurikha, Krasnoyarsk, Sheregesh and Zavjalikha.