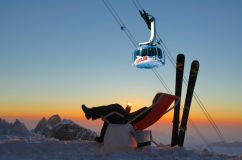 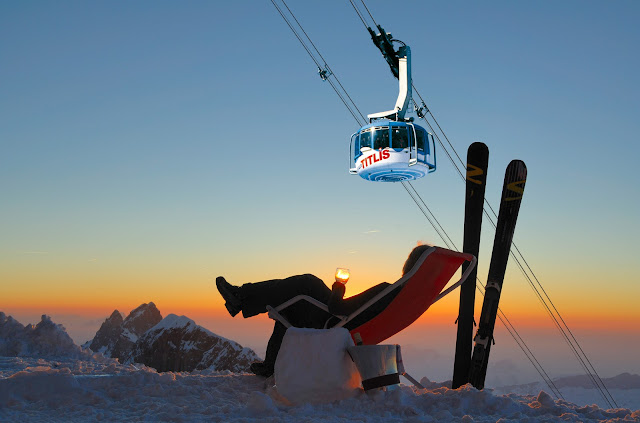 However chilly it has been in Britain of late, temperatures have been dropping back to nearly double digit sub-zero on Alpine glaciers, and heavy rain has been falling as heavy snow on ski slopes.

Unfortunately very few ski areas are currently open to give a lift up to anyone planning to pop out to enjoy the fresh mid-May powder. Not many ski areas publish snowfall data at this time of year, but Engelberg's Titlis glacier reports 15cm in the last 24 hours. It's due to close on Monday after a final weekend of skiing, but is currently stormbound. There's also fresh snow at Glacier 3000 near Gstaad which is open another week to the 26th and at year-round Zermatt.

Kaunertal, one of five Austrian glaciers open, reports 25cm of new snow in the past seven days. The Dachstein, Kitzsteinhorn, Hintertux and Stubai glaciers are the other choices, the latter due to close this weekend but like Engelberg currently stormbound.

There are no ski areas open in France and in Italy only the Presena Glacier is reporting to be open with up to 25cm of snow falling on its two open runs. Folgaria says it may re-open because of the snow.

Closer to home Cairngorm is open in Scotland and had a few centimetres of fresh snow this week.

There's skiing under the midnight sun until the 23rd at Riksgransen in Sweden while Norway's Folgefonn glacier opened on May 1st and Galdhøpiggen is due to open for the season tomorrow 18th May. You can also ski at Ruka in Finland.

In North America Arapahoe Basin in Colorado, Mammoth in California, Mount Bachelor and Timberline in Oregon and Crystal Mountain In Washington State are open in the US, which is open weekends from now to June 16th. There's Sunshine (final weekend) and Whistler still open in Canada.

The season is not really underway yet in the southern hemisphere although after heavy pre-season snowfall in New Zealand and southern Africa earlier this month it has been the turn of Australian ski areas to report up to 20cm of new snow in the past 72 hours.

we had new snow up above 2000m night before last, I wish they would open up the lifts in meribel. looking up the valley to mt vallon it still looks like the very depths of winter.
it will have be hiking if I can find a willing buddy 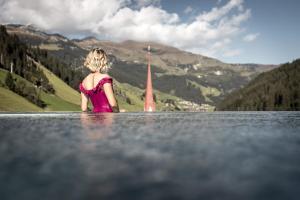 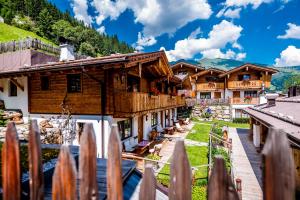 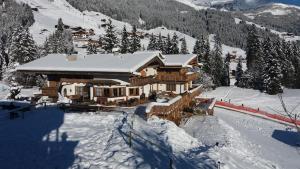