New Zealand To Start Ski Season In May

Skiers and riders can look forward to hitting Mt Hutt in New Zealand's slopes later this month as ski area staff work to open two weeks ahead of schedule for the first time in at least 10 years.

Mt Hutt has received more than 170cm (nearly six feet) of snow over the past 12 days resulting in a 110cm (nearly four feet) snow base and a decision to work towards a Queen's Birthday weekend opening on Saturday 30 May (conditions permitting).
It's the best early snow the ski area has had in decades, according to Dave Wilson, Ski Area Manager for Mt Hutt.


"We've got awesome snow conditions so have decided to open early for some May skiing. But it's been a big call to make," he said. "There are huge logistics involved in opening a ski area ahead of schedule."

Mr Wilson said the mountain crew would be working around the clock to bring their original schedule forward.


"We need to ensure our suppliers can meet our deadlines, go through all of our health and safety checks and ensure we have enough staff to provide the best possible snow experience from opening day."

"A lot of staff have changed their plans to get here early which is humbling. We're also bringing in staff from our sister mountains (Coronet Peak and The Remarkables) in Queenstown to help us out."

Mr Wilson said the Summit Six Chairlift, the Quad Chair and the Magic Carpet would be operating for the early opening and that the Triple Chair would open in the following weeks, snow dependant.


"Our outlook for a 30 May opening is positive as long as conditions remain favourable and the weather permits on the day," he said.

Paul Creswick, from the Mt Hutt Marketing Group and owner of Brinkley Resort in Methven, said the news was fantastic.


"This is spectacular news for every tourism operator in town. The early opening and reports of lots of snow coupled with the soft New Zealand dollar and some great airline deals bodes well for everyone in Methven and the surrounding area this season," he said.

"Many operators are already reporting a significant increase in domestic and international enquiries from last year," he added.

Actually a BA flight to Christchurch tomorrow is only £684

Pablo Escobar wrote:You can get a flight going out tomorrow (from Glasgow)

Hotels and Apartments in Chur 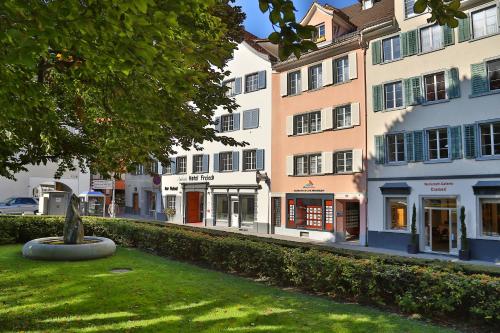 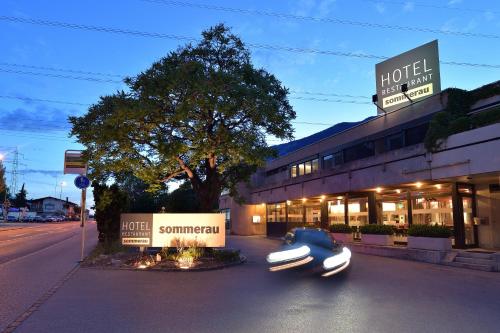 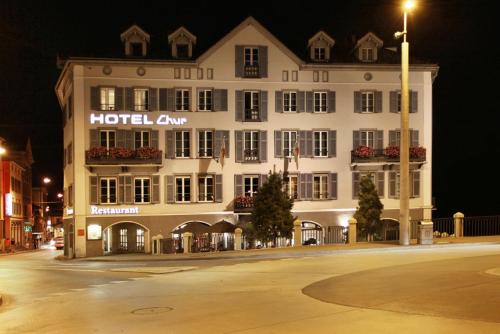 Save on Ski Hire in Chur 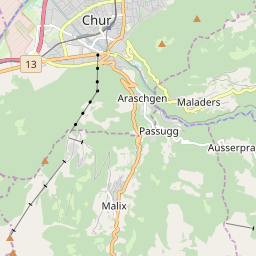