With a month to go until the start of the 2009 winter season at Perisher Blue in Australia, the resort is celebrating both 50cm (20 inches) of natural snow, an unprecedented pre-season snowfall, which has been followed by the start of snowmaking at the area.


"Due to cold overnight temperatures snowmaking has commenced earlier than scheduled. Perisher is the first of the Australian ski resorts to kick-start their snowmaking efforts this season and with the bonus of natural snowfalls, a good base can now be established ready for the 6 June Opening Weekend Celebrations." Said a resort statement.

Temperatures as low as -10.4 Celcius have allowed Perisher's new automated snowmaking system to be fired up across Front Valley. This week up to 39 snow guns went into action, two weeks ahead of last season's snowmaking debut.

Perisher's three-year $19 million investment in snowmaking culminates this year, with a $5.7 million expansion covering the very popular beginner and intermediate Happy Valley area and top to bottom on Towers Run on Mt Perisher, one of the resort's favourites amongst advanced skiers and boarders.

A total of 271 snow guns are now installed across Perisher Valley, Blue Cow, Smiggin Holes and Guthega resort areas, that's 53.4 hectares of terrain for all standards of skiers and snowboarders under man-made coverage.

Now that Perisher's snowmaking program has officially commenced it is expected that the guns will operate at every available opportunity.

At present, a thick layer of snow can be found across Perisher, from the peaks to the valleys, making the resort look more like July than early May.

The resort reports that due to the recent snowfalls, bookings have begun to take off.
Courtesy of and © Snow24 plc
The Admin Man

Hotels and Apartments in and around Perisher 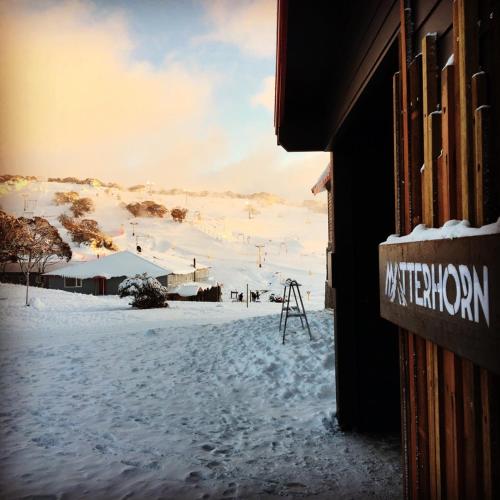 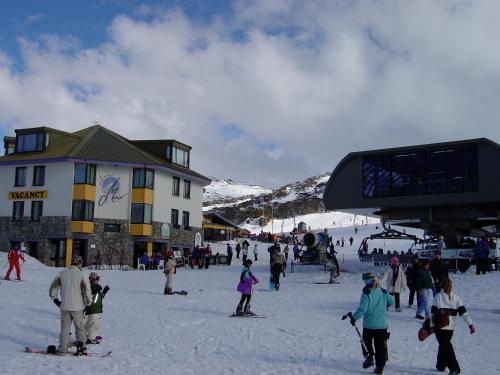 Save on Ski Hire in Perisher