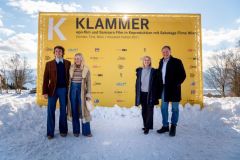 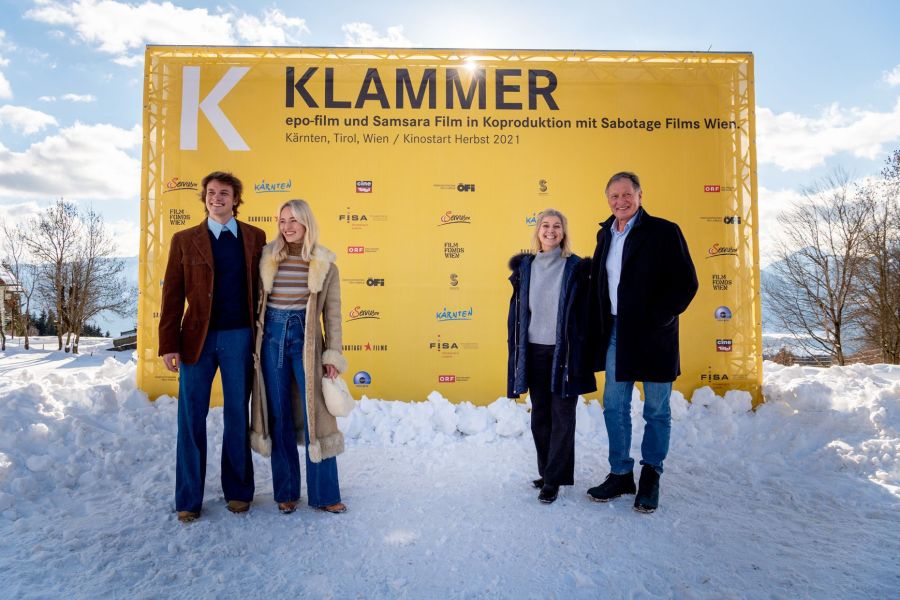 The premier of the film focussed on the build up to Franz Klammer's famous victory at the 1976 Winter Olympics in Innsbruck has premiered in his home state of Carinthia, Austria.

Snow was brought down from the Mölltal Glacier to the Cineplexx in Villach where the premiere of "Klammer - Chasing the Line" was staged to help build the atmosphere.

Along with Klammer himself a wide range of sports stars, Olympic heroes and other celebrities were on the red carpet for the event. Among them were tennis great Boris Becker as well as ski racers Stefan Eberharter, Matthias Mayer, Leo Stock and Fritz Strobl as well as the Swiss racer Bernhard Russi who Klammer pipped to win the 1976 Olympic Downhill title portrayed in the film.

It is not yet clear if the film will have a cinema release outside of the German-speaking part of Europe. The film is currently reported to be in German with English subtitles. 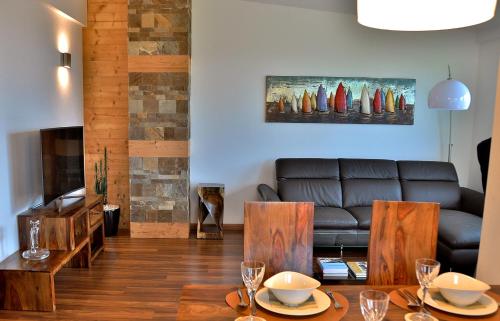 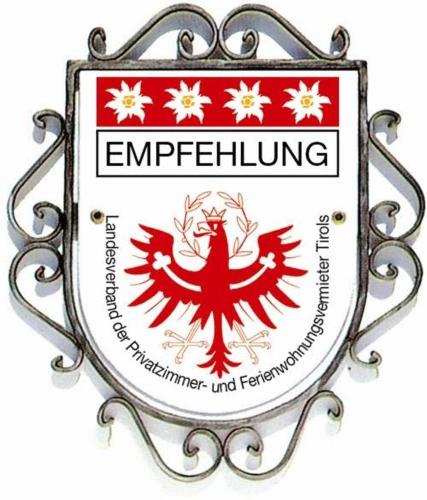 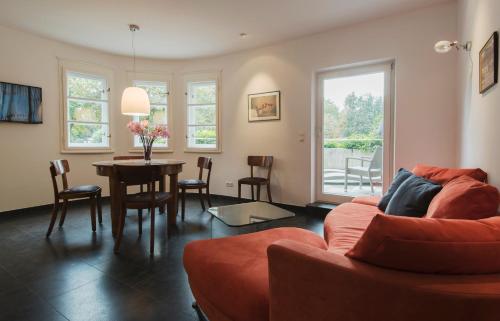 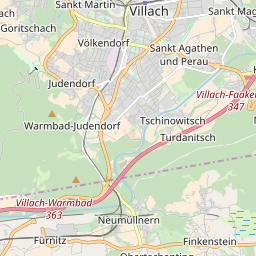