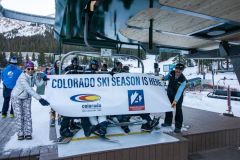 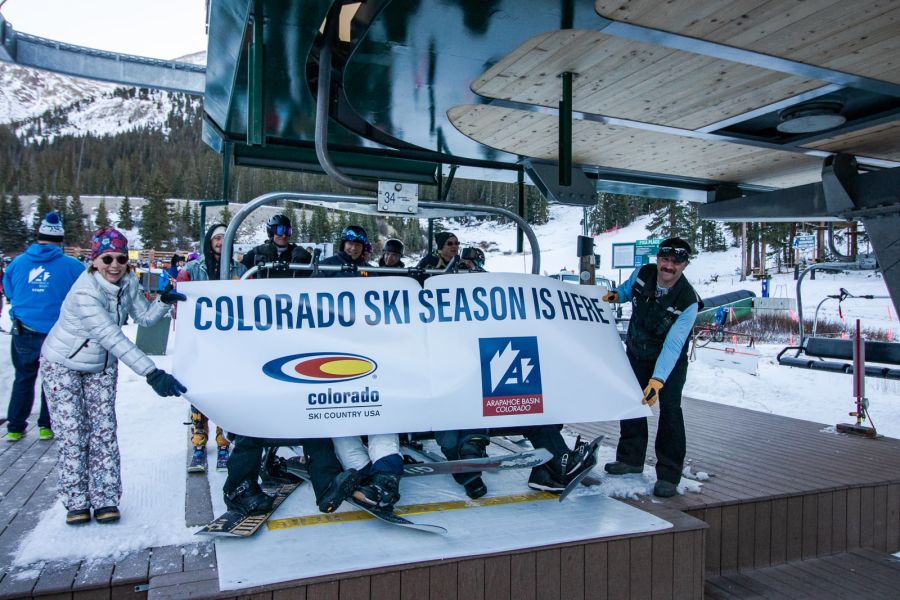 White House officials have confirmed that leisure travel will be allowed to resume to the U.S. from November 8th from a number of countries including those in the EU and UK.

The US ski season began at the weekend with Arapahoe Basin (pictured above on Sunday 18th October) and Wolf Creek opening for their 21-22 seasons.

The announcement that borders would re-open in November had been made last month, but until now there had not been a specific date given. US Borders have been closed to non-essential travel since March 2020. Canada re-opened its international borders to leisure travellers in September. 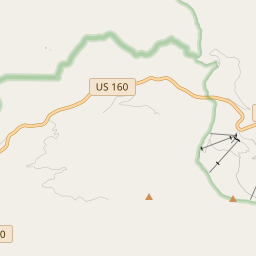