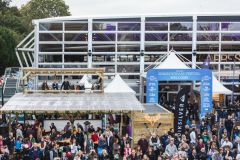 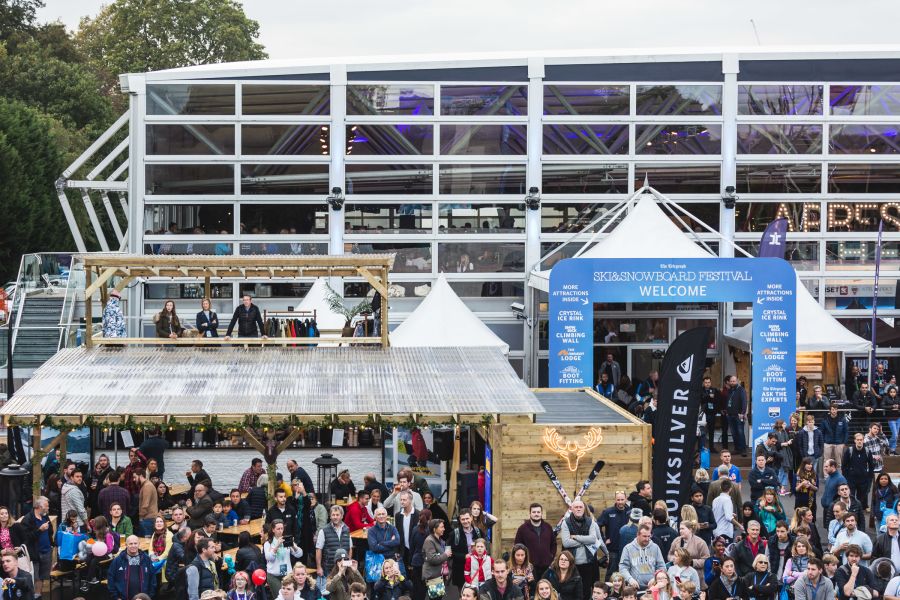 An attempt to revive the London ski show this autumn after a two-year hiatus has been postponed to 2022.

The London Ski and Snowboard Festival 2021 was planned to take place at the Evolution London from 28th – 31st October 2021, the same location and with the same organisers as the former Telegraph Ski Show, although no longer associated with the Telegraph.

It is one of a number of attempts to get a ski show going again in the UK after the pandemic, with another, the planned National Snow Show, still currently "on" for the NEC in Birmingham from 23 – 24 October 2021 – the first time there will have been a show there for nearly a decade.

The organisers of the London show blamed ongoing virus restrictions and uncertainty for their show's postponement,
" Unfortunately, despite promising commitments from exhibitors and some of the industry's leading brands, the impact of the extension of covid restrictions and uncertainty surrounding travel over the coming months means that Smart have taken the decision to postpone until October 2022.

"No one would have been prouder to have held the festival this October than me, but regrettably due to the continued uncertainty especially around travel restrictions that has been felt by many of our international exhibitors, we have sought their advice and believe the best decision is to postpone," said Greg Lawson, CEO of organisers Smart Group.