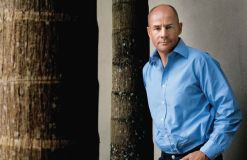 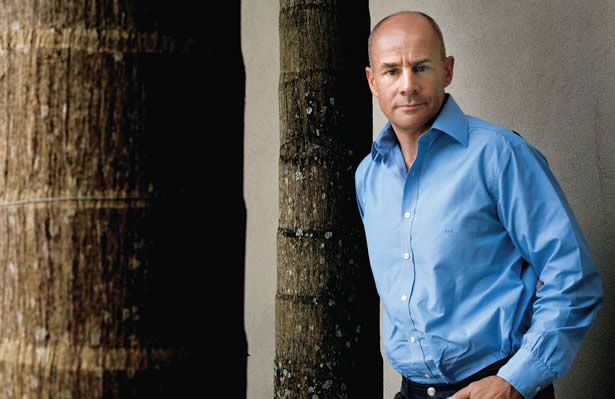 The British nominee to become the new head of the International Ski Federation (FIS), Swedish billionaire businessman Johan Eliasch, has been elected president in the first round of voting.

Eliasch, whose numerous business interests including being CEO of sportswear brand HEAD, secured 65 of the 119 votes available votes in the first round of polling.

It is the first time the leader of the FIS has changed since last century.

Eliasch is reported to have said he would quit his role at HEAD if elected.