Started by Admin in Australia and New Zealand 15-Jun-2011

From the Sydney Morning Herald :-

Victoria's ski fields had one of their best starts to the season in years with the three major resorts reporting big crowds and plenty of snow.

At Falls Creek, spokeswoman Debbie Howie said temperatures as low as minus-7C during the past week had created excellent snow-making conditions.

At Mt Hotham, spokeswoman Gina Woodward said they had an amazing start on Saturday, attracting around about 1200 people over the weekend.

Three lifts ran were in operation with an average of 24cm snow depth over the mountain.

The trend looks to continue with more snow forecast to fall from Friday. 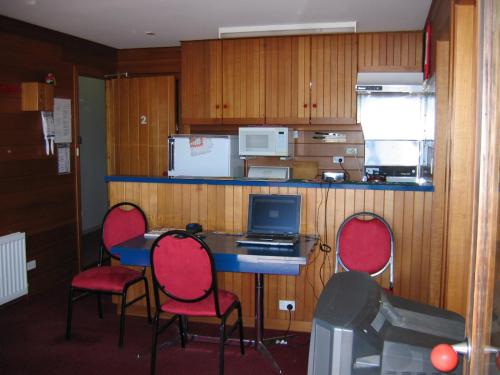 Save on Ski Hire in Hotham

There is snow forecast to fall in Australia over the next week, in at least 8 Ski Resorts including Falls Creek, Hotham, Mount Buller, Perisher and Thredbo.